(FOX 2) - A trial will go on as planned this week to determine if the building that seeped toxic chemicals onto I-696 should be torn down, and if so, who should pay for it.

The City of Madison Heights is hoping owner Gary Sayers will have to foot the bill to demolish Electro-Plating Services, but Sayers' attorneys pushed for a delayed trial Wednesday since Sayers is currently serving a separate prison sentence and won't be present.

A judge denied a request to delay a trial that will determine if Electro-Plating Services in Madison Heights will be demolished, and if so, who will foot the bill.

Sayers' attorney James Sullivan was hoping to get the trial pushed back several months in hopes he could arrange for his client to be present. Sayers is currently serving a 1-year prison sentence in West Virginia.

That sentence is for illegally storing hazardous materials, stemming from a separate case and the massive $1.5 million cleanup of the property on 10 Mile back in 2017. Years later, on Dec. 20 of 2019 the same cancer-causing chemicals made their way into a drain and onto the freeway, causing a portion of the road to be closed.

In the end, the judge denied the request but did say she'd consider postponing a few weeks if Sullivan could arrange for Sayers to be present to testify, but that she wouldn't delay the several months they'd been asking for. 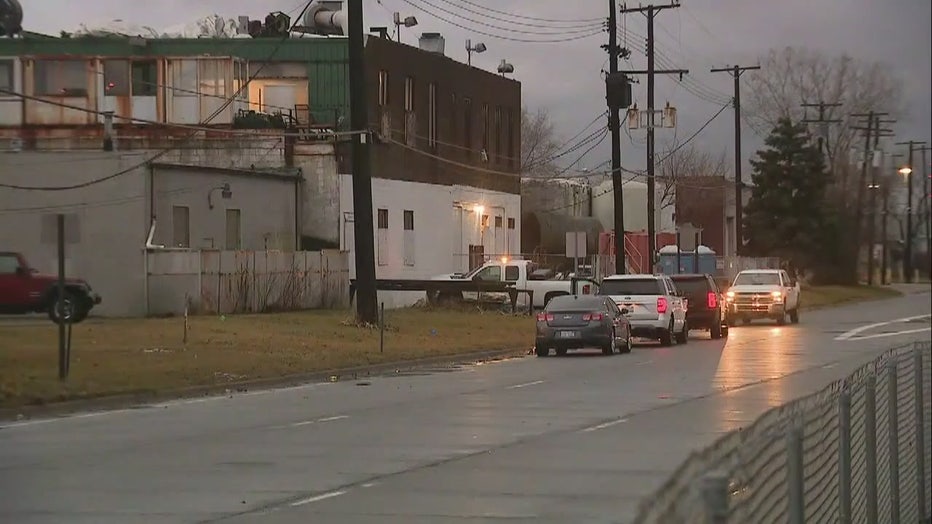 Several witnesses are expected to testify when the trial begins. Representatives from the EPA do not appear to be among them right now.

State officials have said the site posed no risk to drinking water and there was a low risk for the migration of contaminates off site. Officials say these latest test results will evaluate the contamination.

On Jan. 7, the Michigan Department of Environment, Great Lakes, and Energy also collected four soil and water samples from a second property owned by Gary Sayers in Sanilac County.

Results from those tests are also still pending.

The EPA will continue to post updates on the cleanup site here: Electro-Plating Services - I696 Release Site