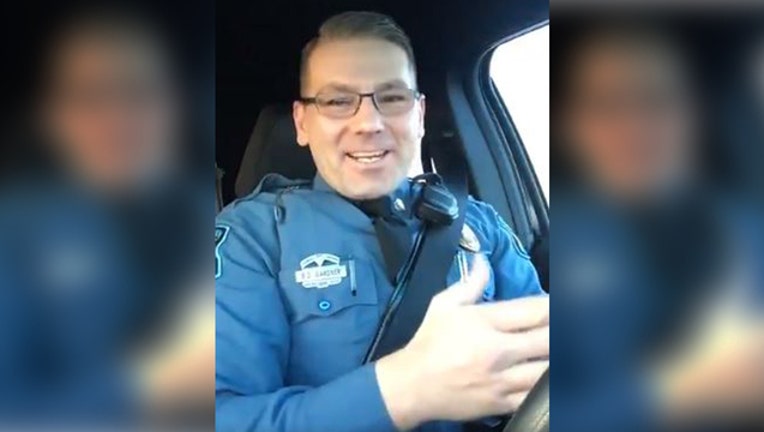 (WJBK) - A Kansas Highway Patrol trooper has a hilarious plea to drivers who are merging onto the highway: get up to speed faster!

Trooper Ben Gardner of the Kansas Highway Patrol posted the video on his Facebook page on Saturday with a blunt message about how to properly drive when entering a highway.

"It's called an acceleration lane people,' he said.

The trooper, who goes by Trooper Ben on Twitter, posted his 42 second-long video with just 7 words: "Entrance ramp people Ya got to accelerate."

Then he goes on to explain how to properly get up to speed:

Now Trooper Ben is famous with millions of people watching the video.

Check out his simple message below - and pass it long by sharing this story.