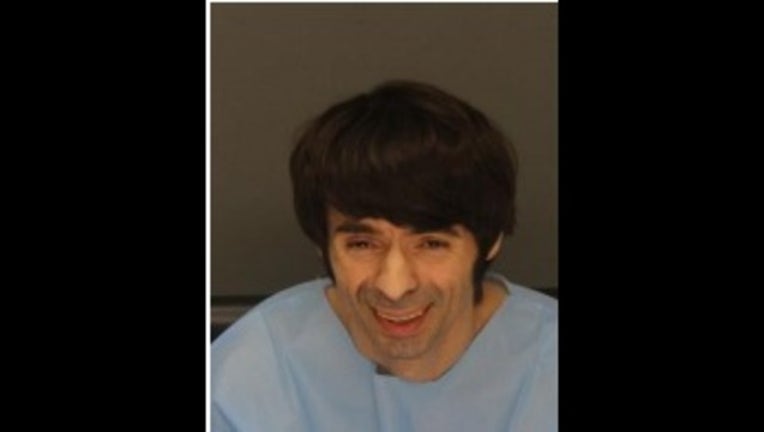 Cynthia Scott had reportedly not been seen or heard from since March 18.

During police investigation, officers discovered Cynthia Scott dead in a bedroom in the home, concealed under some items and partially in a closet.

Troy officers were initially called to the 2100 block of Shelley on March 20 by a relative for a welfare check on the victim.

The Oakland County Medical Examiner's Officer conducted an autopsy on March 21, 2019 determining the cause of death as blunt force trauma.

Police say Uriah Scott had recently moved in with the victim. He was located and arrested on March 20th in Oak Park at a friend’s house.

He had reportedly been staying at the Oak Park home since March18.

Another resident of the Shelley address was taken into custody on March 20th but that subject has been released without charges at this time.