A file photo of Trump from when he spoke in Warren in March of 2016; photo of Pence from www.in.gov

Trump had originally planned to announce his running mate on Friday. But he delayed the announcement because of the attacks in Nice, France, late Thursday.

Pence had already flown to New York before Trump announced the postponement.

This is a developing story. Refresh the page for updates. 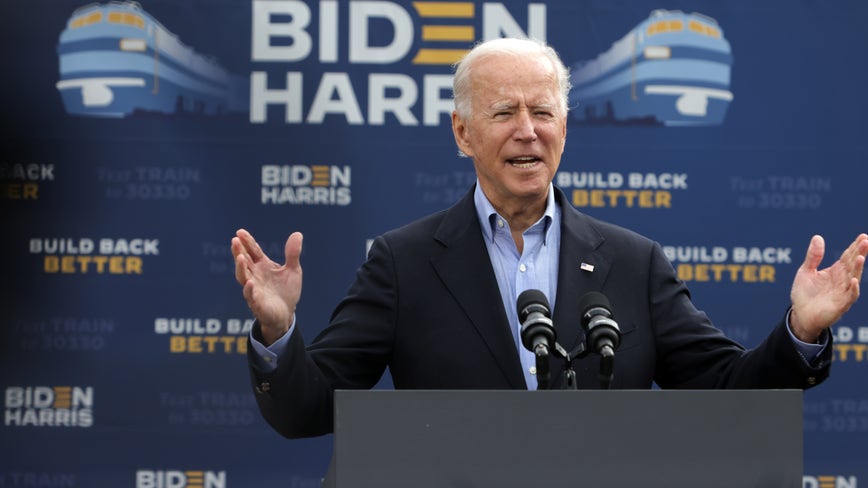