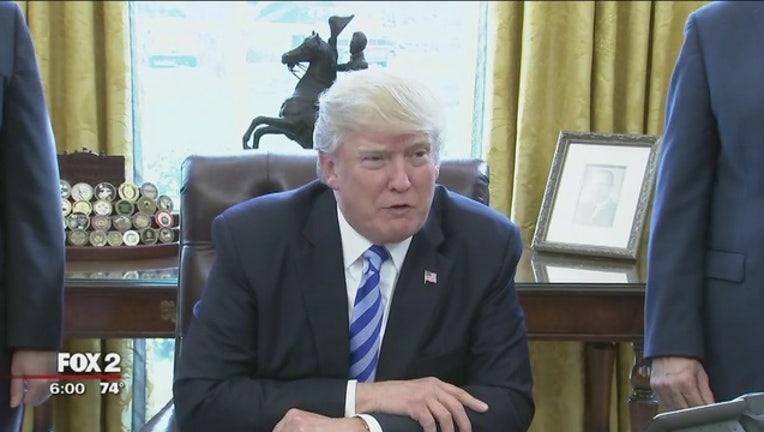 Republicans are trying to prevent a massive upset in the primary on Tuesday. Democrats have united behind 30-year-old former congressional staffer Jon Ossoff, who has been boosted by opposition to Trump and an $8 million fundraising haul.

The primary includes 18 candidates - Republicans, Democrats and Independents. Republicans hope to force a June runoff with the GOP's top candidate by keeping Ossoff below 50 percent of the vote.

The Georgia primary comes a week after Republicans won a closer-than-expected special congressional victory in Kansas.