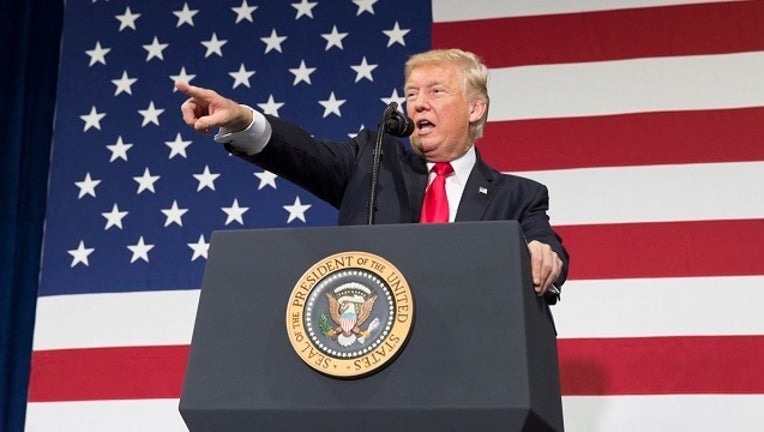 Trump tweets that Zinke "accomplished much during his tenure" and that a replacement would be announced next week. The Cabinet post requires Senate confirmation.

Zinke, a former Republican congressman from Montana, is leaving weeks before Democrats take control of the House, a shift in power that promised to intensify probes into his conduct.

His departure comes amid a staff shake-up as Trump heads into his third year in office. The president on Friday named budget director Mick Mulvaney as chief of staff.