DETROIT (FOX 2) - "I think it's very unfortunate that the president chooses not to admit that we have got a serious race issue past, present and if we don't do any work, we'll have it in the future," said Rev. Charles Williams II.

In a 1-on-1 interview with President Donald Trump Tuesday morning, Roop Raj passed along a question from Williams regarding the protests and racial inequality.

Rev. Charles Williams II says the president missed an opportunity to speak to the historic racial inequality issues within the country during the FOX 2 interview with Roop Raj.

Roop Raj: "Rev. Charles Williams of Detroit asked a question of you saying, 'Mr. President, your slogan is 'Make America Great Again.' He says, 'Many Black Americans are concerned that this country's ability to truly deal with racism has never been great. Do you recognize that systemic racism that occurs and exists in this country?'"

Trump: "Well there's something going on, but nobody has done more for the Black community than me, since at least Abraham Lincoln."

The president trumpeted Opportunity Zones, his approval of a bi-partisan bill for criminal justice reforms system, and his signing of another bi-partisan measure permanently restoring funding to historically Black colleges and universities.

"For him to just categorically turn his head and tell us about what he did with HBCUs and criminal justice and how he's the greatest president since Abraham Lincoln, I thought it was a slap in the face," Williams said. "When we look at what's been effective for African-Americans in this country, we're talking about the Michigan Elliot Larsen Act, we're talking about the 1964 Civil Rights Act, the 65 Voting Rights Act."

Williams says Trump missed an opportunity to speak to the racial tension and division in the country and make an effort to bring people together.

"His initial response was almost that he acknowledged that there was something, but he couldn't say it," Williams said. 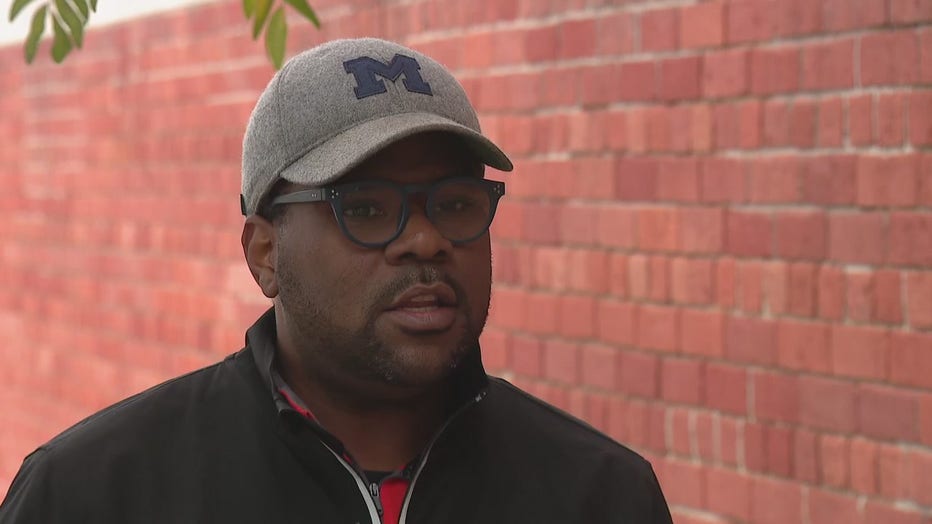 Jackson is a lawyer and host of the radio show The Urban Conservative on 910 am. He says he's helped put more than 200 Republicans in office over the past 35 years and despite the deep fissures over race and politics in this country, he says for the vast majority of Americans, there's still far more that unites us and divides us.

"It's a lot of common ground and when you get to the bottom of it," Jackson said, "everybody really wants the same thing, everybody wants good jobs safe communities, to do well for their families whether they're Black or White, red, green or whatever, they all want the same thing. They just don't know how to talk to each other so we all get there together."

During that interview, President Trump heaped on high praise on Chief James Craig for DPD's handling of protests here in Detroit.