The GOP side of the gubernatorial ticket is not complete with Tudor Dixon selecting a two-time former representative from the Port Huron area, Shane Hernandez.

Hernandez, 39, is a former state representative who served two terms in the Michigan House.

"Shane Hernandez as lieutenant governor will help to improve our schools, create safer communities and improve our economy," she said in a release. "Like me, Shane is concerned about the impact rising prices are having on our families." 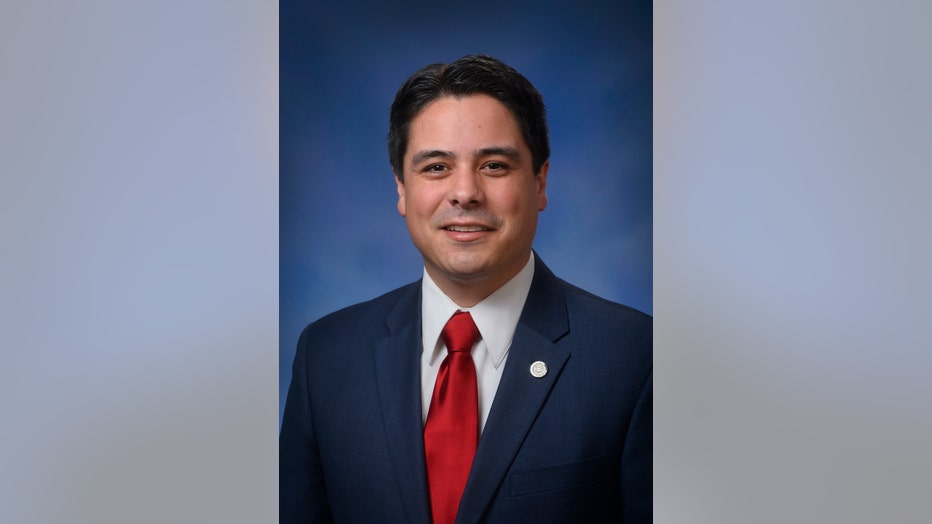 Tudor Dixon named Shane Hernandez as her Lt. Governor candidate in the race for the Michigan Governor's office in 2022.

Hernandez previously served on the House Appropriations Committee and ran for Congress before losing and moving to the private sector.

"I am honored to run as Tudor's running mate to address the problems created by Gretchen Whitmer," he said in a statement. "Her vision is the right one for Michigan and I believe we will defeat Whitmer and begin to repair the damage she's caused to our families, students, and business owners."

This is a developing story stay with FOX 2 for updates.

I’m excited to announce I have selected Shane Hernandez as my running mate. Together, we will focus on better schools, safer communities, and a growing economy. United, we will defeat Gretchen Whitmer! pic.twitter.com/PhQaddgSZM