As there are growing predictions in Michigan that the female vote will determine who will win the race for Governor, both women involved are implementing different strategies to attract those votes. Tudor Dixon says the state's education is being treated like labs and objects to allowing biological boys to join a female sports team.

LANSING, Mich. (FOX 2) - As there are growing predictions in Michigan that the female vote will determine who will win the race for Governor, both women involved are implementing different strategies to attract those votes.

On Tuesday, Republican challenger Tudor Dixon put out her latest effort to get that vote in going after Michigan's superintendent of public instruction.

After last week's crime-fighting message, Dixon rallied with moms behind her and said Michigan schools are being treated like laboratories.

"Radical political activists believe that our schools are laboratories for their social experiments and our children are their lab rats," she said.

The problem for the GOP hopeful is that Governor Gretchen Whitmer holds a 32-point lead with the all-important independent female voters. She's used the abortion issue to cement that lead.

If the polling data is correct, Dixon is out of step on the abortion issue with the majority of Michigan voters, which is why she wants to change the conversion to attract more female voters. 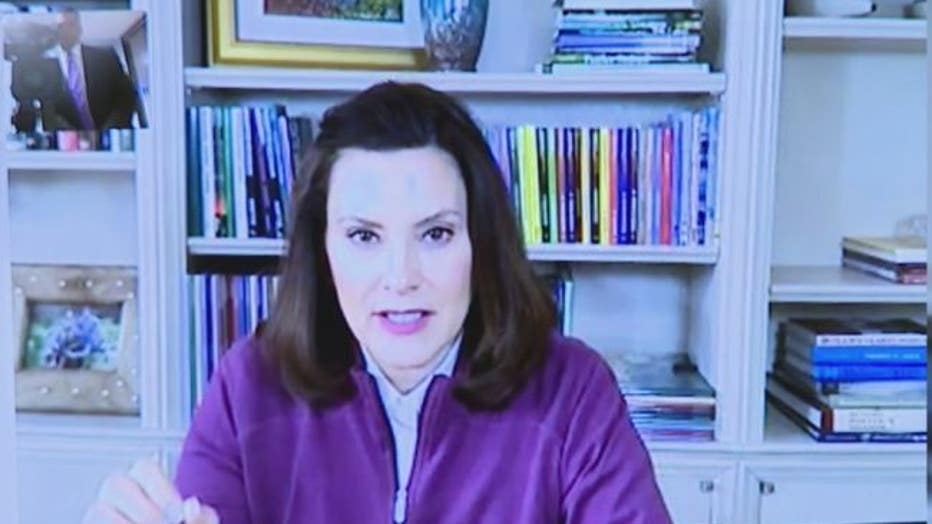 "I will protect women's sports," she pledges.

She opposes gender-neutral bathrooms, doesn't want "puberty blockers given to kids behind their parents' backs," and accuses Dr. Rice of permitting students and teachers to ignore parents in a discussion of these sex-gender issues.

Dr. Rice has pledged to review the training video and his office says he will not resign but continue to work with parents and students.

The governor has also called for a review of the LGBTQ training video. The Democratic Party argues state law leaves sex education issues to local schools and parents have the right to take their children out of these classes.

Which is something that Dixon also says she supports.

"We want to take our schools back and make sure that our parents are making the decisions," Dixon said. 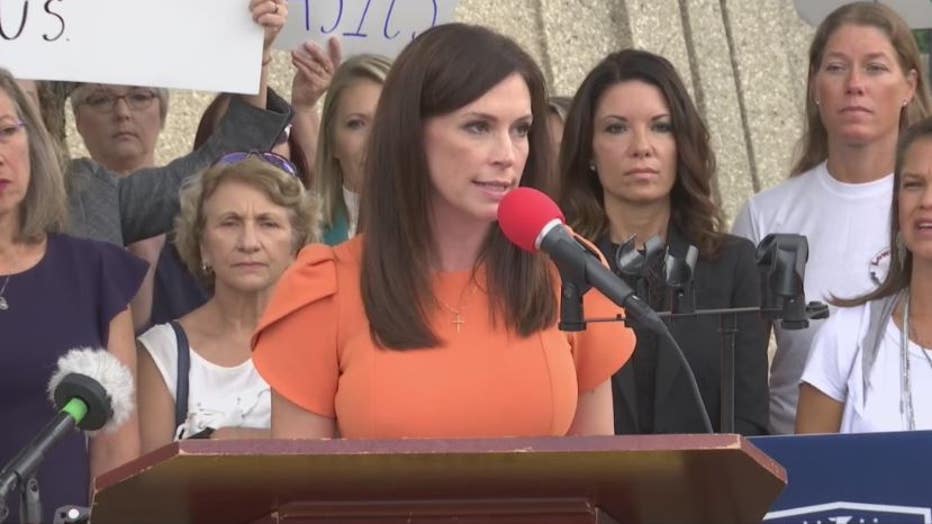