DETROIT (FOX 2) - Sgt. Preston Jowers, a father, widower, and Tuskegee Airman is no more. He died last week at the ripe old age of 105.

FOX 2’s Rich Luterman had the privilege of interviewing Sgt. Jowers for our tribute to the troops special in 2018.

Sgt. Jowers served in the US Army Air Forces during World War II as an airplane mechanic, keeping the famed Tuskegee Airmen - the first Black military pilots - in the sky as they helped defeat Nazi Germany.

"It means everything to me. It really does," he said in that interview.

FOX 2 spoke with Sgt. Jowers’ son, Preston II, as he prepares to bury his father and closest friend.

"Good father, good husband, good role model," he said. "The greatest of all time for me. He was my 'GOAT.'' 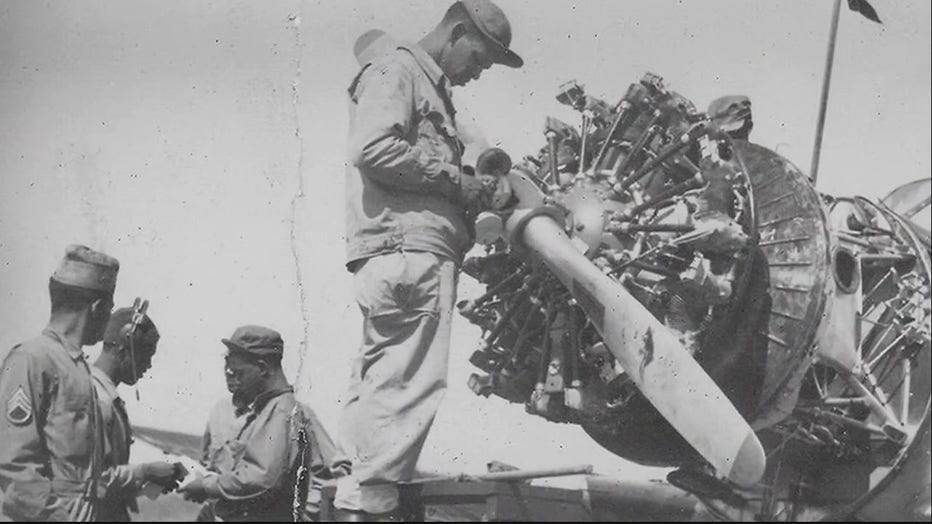 Sgt. Jowers served in the US Army Air Forces during World War II as an airplane mechanic, keeping the famed Tuskegee Airmen - the first Black military pilots - in the sky as they helped defeat Nazi Germany.

"He had to know his planes from the stem to the stern from the tip to the tail," his son said. "And doing that. we was rated Superior twice." 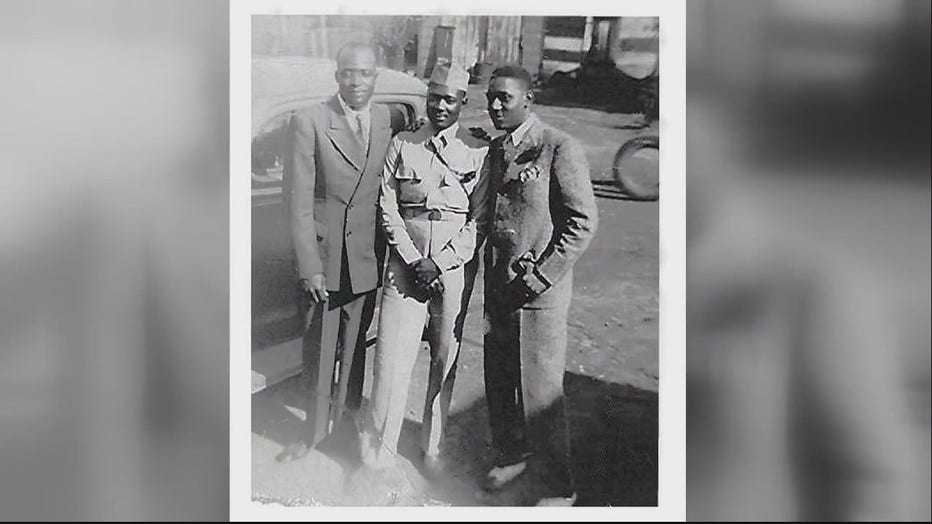 Jowers says his father witnessed history. From the rise and fall of Hitler, the victory of the Civil Rights movement, to the election of the first Black president in Barack Obama.

"He has witnessed a lot of things in his life," Preston II said.

But his journey started in Georgia where as a young boy he lived under the brutal tyranny of Jim Crow and was nearly lynched when he was 12 years old for not stepping off the sidewalk as a white family walked by. 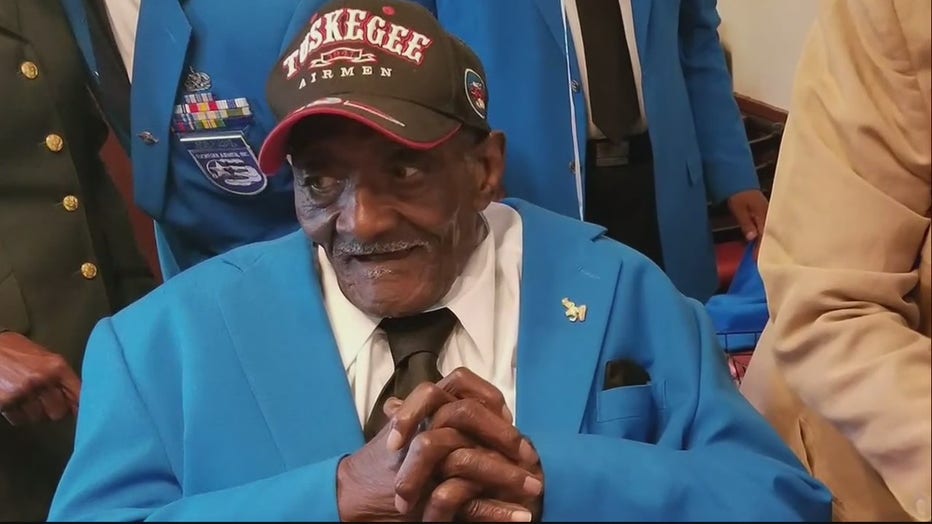 "The gentleman came back with some friends to the store with ropes, shotguns, and wanted to hang this 12-year-old Black boy," Preston II said. "If it wasn't for the white store owner, taking his shotgun and hiding my father in the basement, and telling these guys 'Hey this is a good boy, leave him alone, get out of here,' he actually saved my father's life."

Jowers came to Detroit during The Great Migration in 1946 and settled on the east side, raising his five children with his wife Mable who died in 1979.

His family is now anchored by the values he instilled in them. 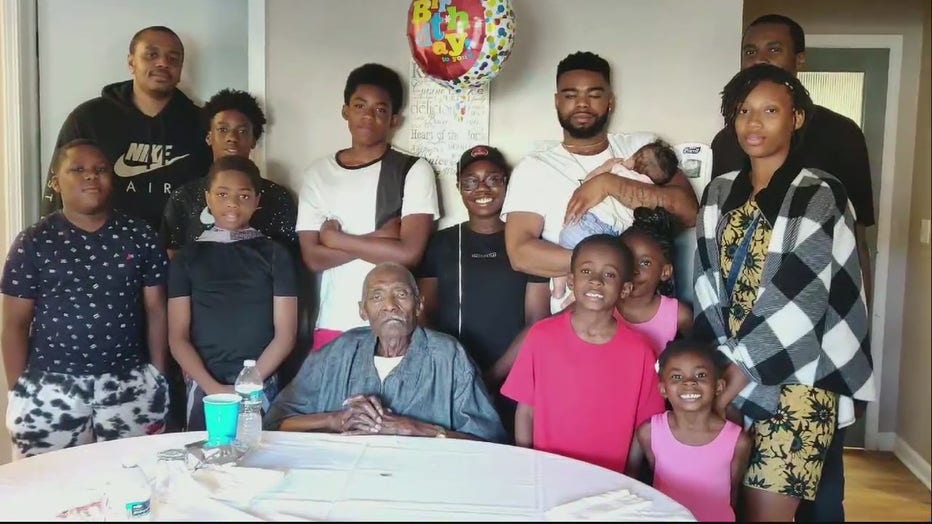 "God and family in that order," his son said. "We were not what you would call the richest family. We were not the poorest family. But what he instilled, was love."

And what he said was one of his father's fondest memories was being honored at Ford Field on Veteran's Day and receiving a standing ovation from the crowd.

Sgt. Preston Jowers will be laid to rest Friday afternoon. 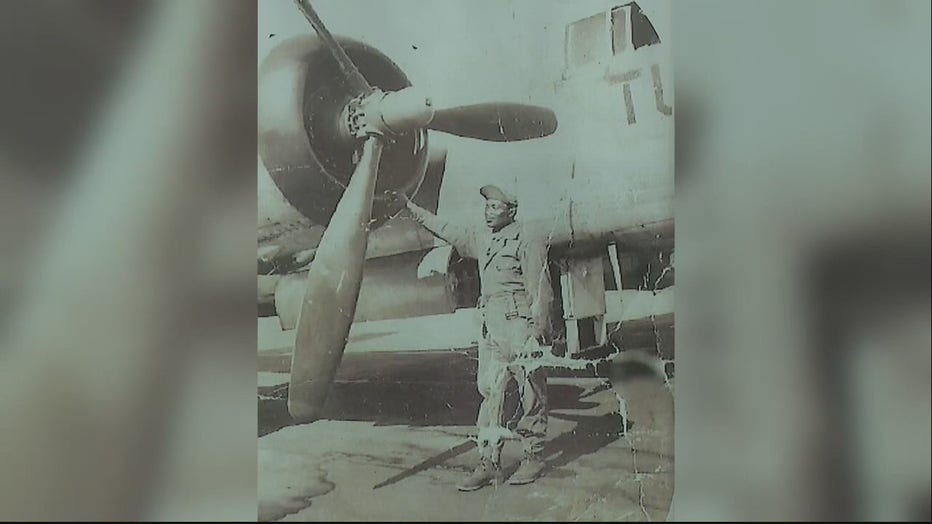