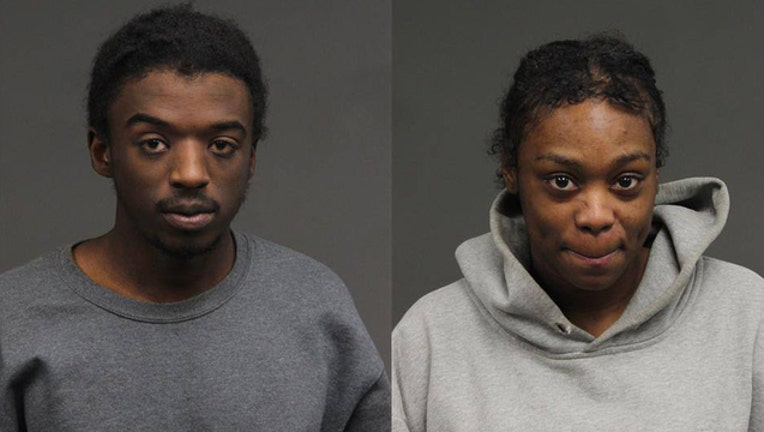 EASTPOINTE, Mich. (FOX 2) - Eastpointe Police announced Thursday that a man and a woman have been charged with stealing several packages from porches in the city.

According to police, Edwards and White stole packages off porches in Eastpointe.

Eastpointe Police credit citizens who called 911 to report the crimes and threaten this:

If you steal in Eastpointe, residents and police work together to catch you (and put you on Facebook)!