BLOOMFIELD TWP, Mich. (FOX 2) - The Bloomfield Township Police and Fire Department said two people who were pulled from a house fire Wednesday morning have died from their injuries sustained in the fire.

The fire department was called around 7:30 a.m. Wednesday to a house fire on North Williamsbury Road, just northwest of the intersection of Cranbrook Road and Maple Road.

The first units on the scene reported smoke and flames visible as neighbors said two people may be trapped inside. Firefighters immediately ran into the home and found two residents inside.

Both were immediately pulled and rushed to Beaumont Hospital in Royal Oak. Despite the efforts of medical personnel, both residents died from their injuries.

The fire appears to have damaged the back portion of the house near the screened-in porch. 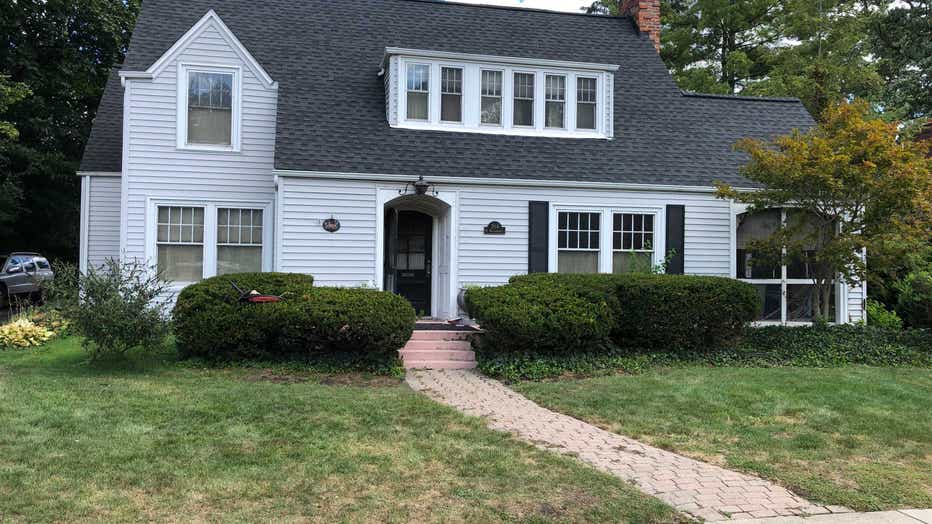 Firefighters pulled two people from the home in Bloomfield Township after it caught fire Wednesday morning. Both victims died from injuries received in the fire.