DETROIT (FOX 2) - Police have a man in custody as they are investigating a double shooting that happened early Thursday morning on Detroit's west side.

The shooting happened just before 3 a.m. in the 11700 block of Manor, which is near Plymouth and Meyers.

Two men were shot to death in a home in the 11700 block of Manor early Thursday morning on Detroit's west side.

Police say two men were killed in the shooting and that they have a 43-year-old man in custody.

Police say the suspect called the parents of one of the victims and the parents came to the house and saw the two victims inside but thought they were sleeping, so they left.

The sister of one of the victims, according to detectives, then thought something just didn't add up so she called 911.

Officers came to the home and knocked on the door. The suspect answered the door talked with police but they grew suspicious that someone inside needed medical attention. The suspect wouldn't open the door though so police kicked in a side door, and we're told that's when the suspect surrendered and confessed. 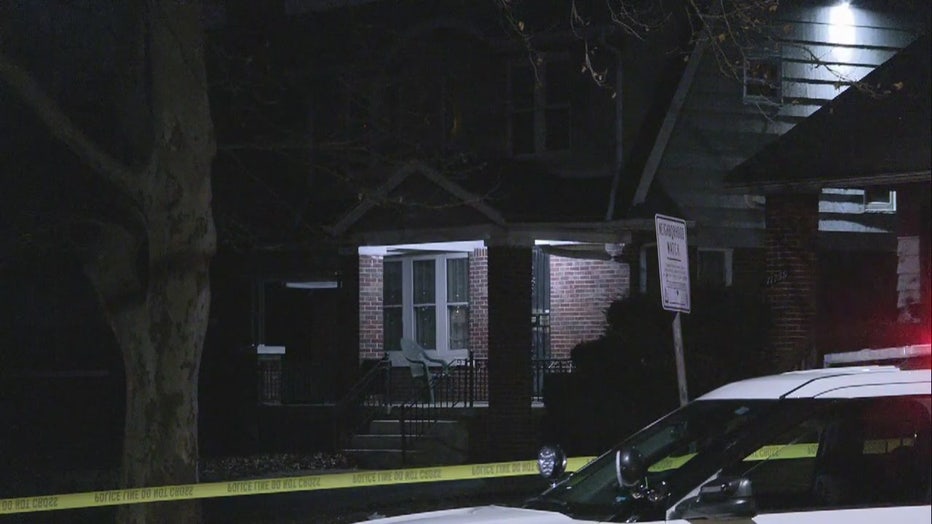 We're told he threw the gun away from police were standing and told them, 'I had to do this.'

Police are still trying to figure out what led up to the shooting.

The identities of the two victims have not yet been given.