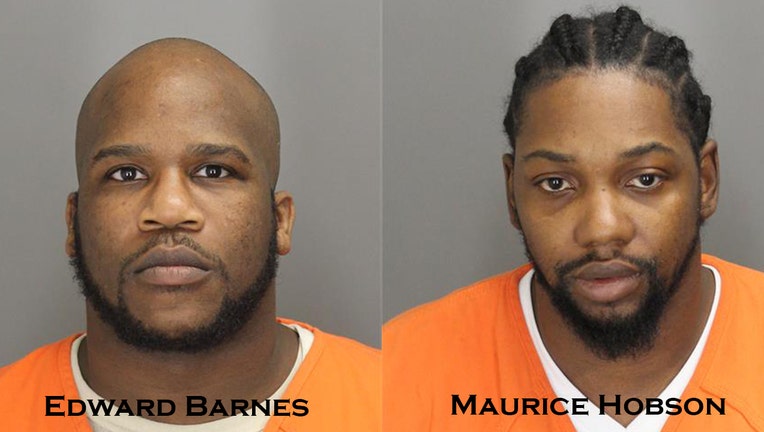 Two men who were long suspected in the murder of a Waterford man during an armed robbery inside his own home in 2009 have now been charged with his murder.

Ruben Guttierrez, Jr., was murdered inside of his own bedroom 11 years ago in Waterford Township.

According to police, Guttierrez lived with his parents in a room that was a converted garage that had a separate entrance from the rest of the home. On November 11, 2009, the family was all home. But the next day, he was still in his room.

After not seeing or hearing from him throughout the night and into the day, his father went into the room and found him not breathing.

He was pronounced dead at the scene and investigators said he had been shot three times with a high-powered rifle. Investigators believe the motive of the crime was robbery.

Edward Barnes and Maurice Hobson were identified as potential suspects but not enough evidence was found to charge the men. 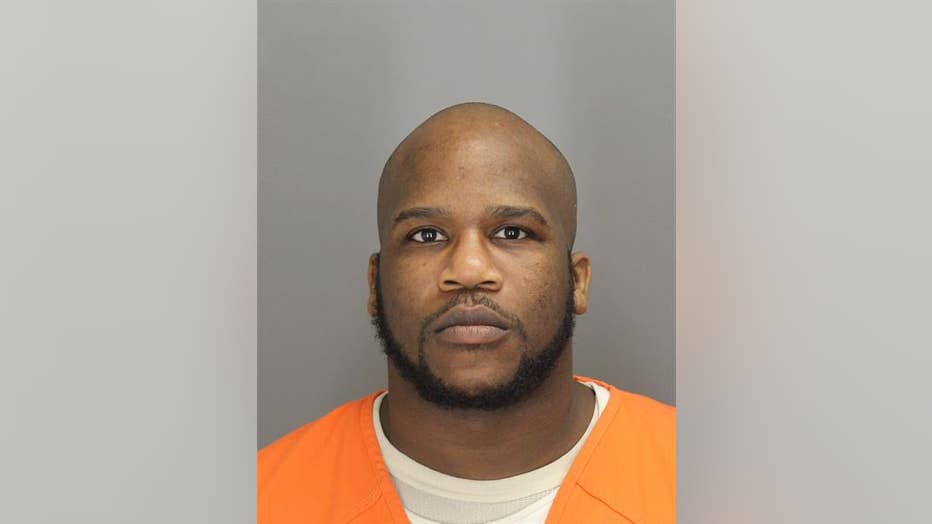 In November of 2019, almost ten years to the day since his death, Waterford Police said they had new information that jump-started the investigation.

More interviews were done and evidence was collected. On March 30, 2020, warrants were issued for both men.

Barnes was already in custody and in prison on unrelated charges. He'll be arraigned in the future. Hobson had been paroled in December after serving time on an unrelated charge. He was arrested by Waterford Detectives just hours after the warrants were issued. He's being held without bond and a probable cause is set for April 14th. 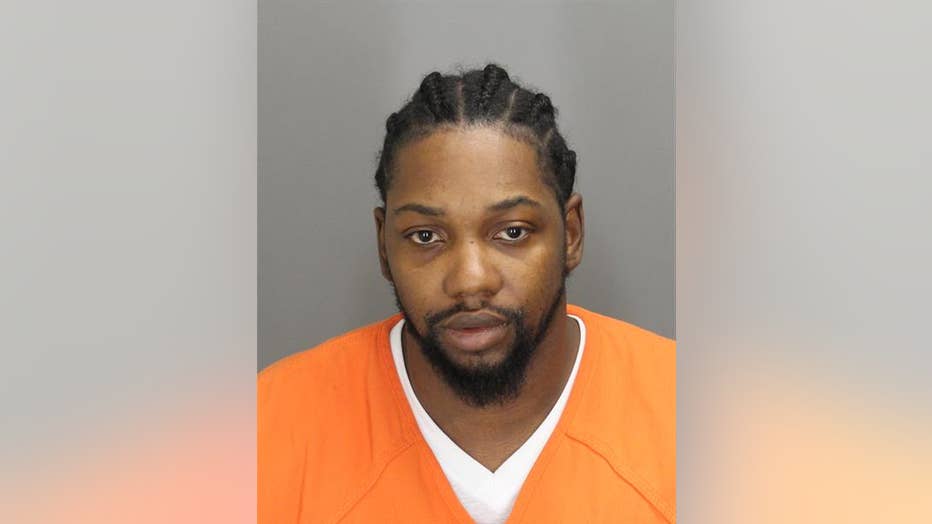