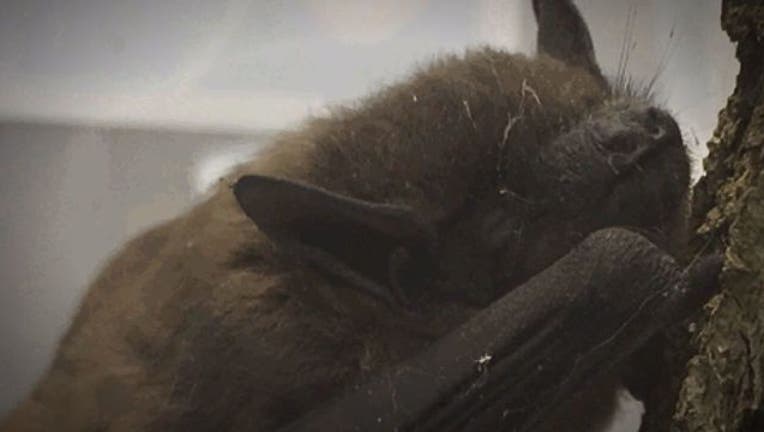 Two rabid bats have been found in the county so far this year. One in January, and one in May. Both were in Ann Arbor.

If a bat gets in your house, county officials are asking you wait to let it out and, instead, call Animal Control so they can properly remove it and send it for testing.

You can also do it yourself, if you're brave enough. You'll need leather gloves, a coffee can, a thin piece of cardboard and some tape. (Don't forget to poke holes in the cardboard so the bat can breathe.)

Even then, you're still asked to call Animal Control so it can be tested.

Rabies is almost always fatal if not prevented with post-exposure vaccination. Bat bites are so small they are often undetectable. Costly rabies post-exposure treatments can be avoided if animals are captured and sent for rabies testing.

Washtenaw County officials say it's typical to see a couple rabid bats each year, and that bat encounters will increase in the summer and fall months.