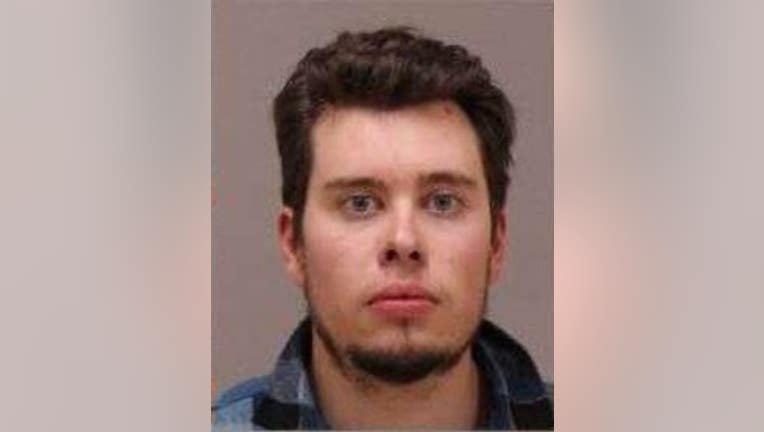 LANSING, Mich. (AP) - A judge on Friday slashed nearly four years off the prison sentence of a star witness in the plot to kidnap Michigan’s governor, assuring he’ll be free in 2023.

Ty Garbin’s sentence of 6 1/4 years was reduced to 2 1/2 years, a reward even greater than prosecutors had sought.

More: Garbin says 'no question' of plan to abduct governor

U.S. District Judge Robert Jonker cited Garbin’s "substantial assistance" to the government and his own assessment of the 26-year-old airplane mechanic, who cooperated soon after his arrest, pleaded guilty and testified at two trials.

Prosecutors had requested a 36-month reduction while Garbin’s attorney asked for 51 months. Jonker settled on a 45-month break.

Garbin has been in custody since he and five other men were arrested in October 2020.

He testified at two trials. The first, last spring, ended with acquittals for Daniel Harris and Brandon Caserta and no verdicts for Adam Fox and Barry Croft Jr.

Fox and Croft were convicted at a second trial that ended on Aug. 23 in federal court in Grand Rapids, Michigan.

Garbin said the goal was to kidnap Gov. Gretchen Whitmer from her vacation home and spark a civil war, known among right-wing extremists as the "boogaloo." The FBI, which had agents and informants inside the group, stopped the plot.

Defense attorney Mark Satawa said Garbin will likely testify for prosecutors in separate but related cases filed against others in state court.

Kaleb Franks, 28, also pleaded guilty and assisted the government. He has not been sentenced yet.