The Jim Harbaugh era didn't quite start the way all University of Michigan fans hoped but that didn't stop some fans from leaving an exceptionally generous tip.

According to FOX 13 in Salt Lake City, some Wolverine fans were drowning their sorrows after Thursday's loss to Utah at Bourbon House. They rang up a tab of more than $500, which is pretty high by itself. Then they left a 600% tip, bringing the total to $3,505.00.

The recipient, Bre Snow, was obviously grateful for the gratuity. She said she works two jobs and the tips can very from really good to really bad. Late Thursday night, she served the table. At 1:15 a.m., when they asked for the bill, they filled out the gratuity for $3,000.

“They're like, ‘We want to give this to you. We want to make your day’ and it did, and I started tearing up” Snow told FOX 13.

So why did they give her so much? Tipsforjesus. It's a social media movement that has been going for several years. It's an anonymous group that gives, what else, tips for Jesus.

Despite losing, they made sure to leave a piece of Michigan behind: #GoBlue and #Hail were both written on the receipt here:

They also snapped a picture with the lucky waitress and posted it Saturday.

“I've always wanted to be one of those people that give. I always wish that I have the capacity to do that," she told FOX 13. "And to so generously see that from someone else, a random act of kindness, there's nothing that hits more home,” she said. “There’s not a word for it. A ‘Thank you’ is not enough.” 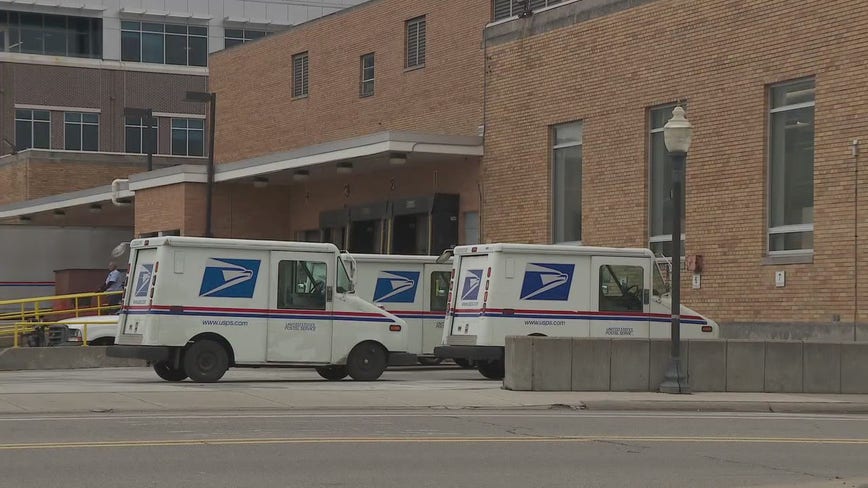