A post from University of Michigan hockey player Cutler Martin trying to sell a baby wallaby online has People for the Ethical Treatment of Animals outraged.

"There's no way that a student athlete could take care of, or has the time to take care of an exotic animal who should not be kept as pets in the first place," said Brittany Peet of PETA.

"It's not legal to keep a wallaby in Ann Arbor or East Lansing here he was keeping it."

Another PETA colleague also noticed a post from Cutler Martin June 8m, trying to sell a kinkajou. And saw another post June 30 for another wallaby, trying to sell it for $2,250.

The name on that post: Michigan football player Jack Wangler, who Peet says told her, the animal was returned to Cutler Martin.

Peet says a PETA attorney contacted Martin and offered him $500 to surrender the animal to the Detroit Zoo. Peet says Martin, finally identifying himself, didn't think $500 was enough.

Peet says a letter was sent out to University of Michigan President Mark Schlissel.

She says she received a letter that the Wallaby is no longer in Martin's possession.

Fox 2 received a statement Friday saying  "The student no longer has possession of the animal and it has been turned over to a responsible and appropriate adult."

Calls to the number Cutler Martin provided went unanswered Friday. But FOX 2 - received a text saying "The wallaby was given back to the breeder and is in good care. Thanks!"

Peet is angry, not only because she says, when Martin told her that before and called the breeder, she says that was a lie.

Now she wonders where the animal actually is and why the University isn't stepping up with disciplinary measures.

"It appears that the student refused to do what's best for this animal," Peet said. "And now the wallaby has been sent back to this irresponsible breeder who allowed a wallaby to be taken in the first place." 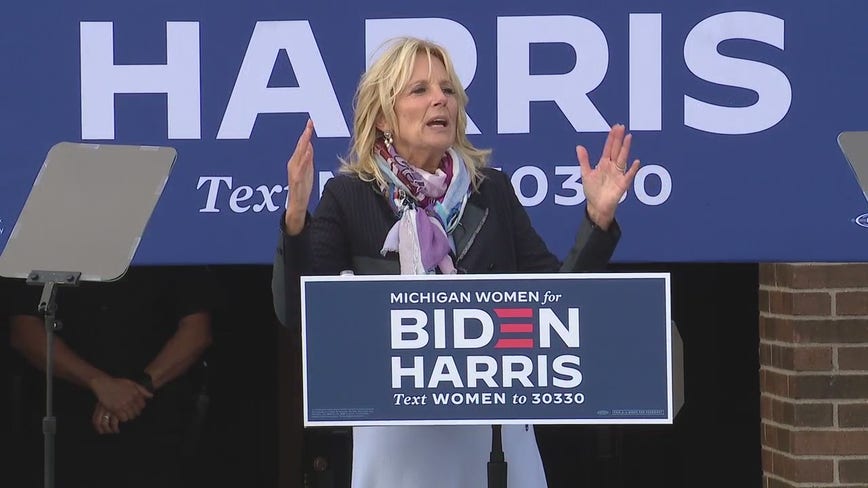