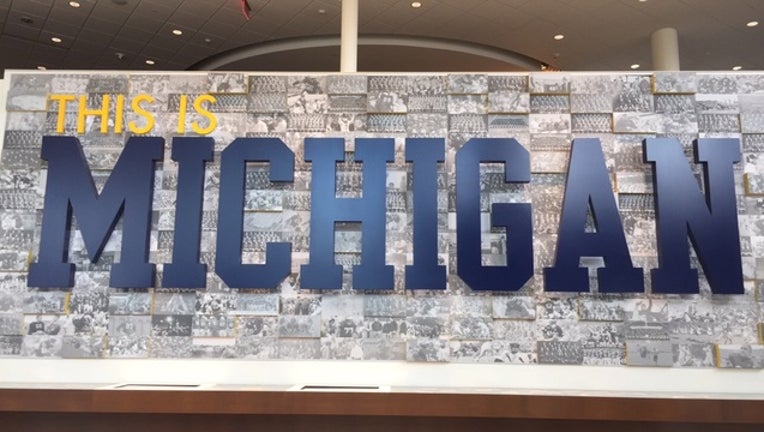 (FOX 2) - ANN ARBOR, Mich. (AP) -- The University of Michigan says it pulled in $5.28 billion during its multi-year fundraising campaign that wrapped up at the end of 2018.

The Ann Arbor school earlier this month released the final results of its "Victors for Michigan " campaign, which saw more than 398,000 donors make contributions.

Of the total, the school says more than $1.22 billion is for student support such as undergraduate and graduate scholarships and fellowships. About $1.71 billion is for programs in areas such as engaged learning, patient care, music, arts and libraries.

About $1.47 billion is for distinguished faculty and research.

The fundraising campaign was publicly launched in 2013 with a $4 billion goal, a mark that was surpassed in 2017. The school announced in October it had reached $5 billion.