"One of the main characteristics that Martin Luther King had, was of being of service to others. He said service is a verb, service is not a noun," said Casandra Shortridge, UAW Fund National Program.

"We have street teams that are going out to some of the key areas where the homeless people congregate," Shortridge said.  "In addition to the sleeping bags, Ford donated 1,500 hundred jackets so collectively we're possibly helping up to 2,000 people,"

"Its cold outside so they're assisting us with products we need for homeless population that we house," said Brandon Johnson, St. John Community Center.

Recipients unwrapped these presents during the month when King would have turned 91.

"We're very grateful to the UAW for their sacrifice and commitment to helping us," said

Volunteers also dropping off donations to a homeless shelter for women. The outreach also extending to homeless people living on the streets.

"We're actually going out on street and as we find them giving them sleeping bag and in some cases even a jacket," Shortridge said.

It's a day on - not a day off - in hopes of making a difference like Martin Luther King who worked to achieve equality through non-violence as he preached that a person's value should not be based on the color of a one's skin or their economic status.

UAW Ford volunteers hope this yearly event will inspire others to find ways big and small to pursue King's Dream every day and they hope next year they'll have even more volunteers signing up to make a difference in the lives of others.

"Anybody who wants to join us please do. We do it every year on Martin Luther King's Holiday and we are always looking to expand our reach," Shortridge said.

If you would like to make a donation, email stjohncc14320@sbcglobal.net 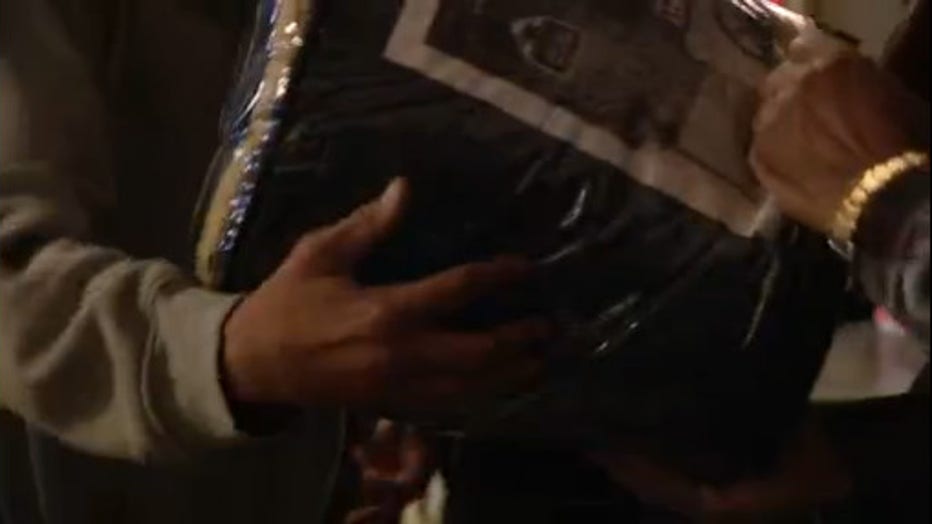