DETROIT - A former employee of the Detroit Hamtramck GM plant died earlier this month when she suffered a heart attack on the picket line.

Jennifer Taylor McDowell, 51, was a longtime employee of the Detroit-Hamtramck GM Assembly Plant but had just recently moved to Fort Wayne, Indiana, and worked at a plant there.

According to her sister, Deidra Washington, McDowell was picketing on Saturday, October 5th, when she had a heart attack and died. 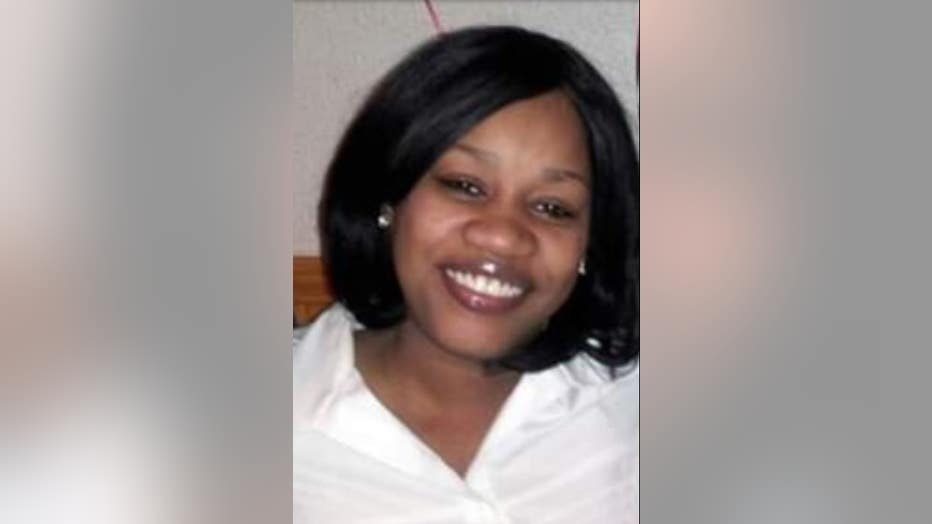 McDowell was a lifelong Detroiter and moved to Fort Wayne just a few months ago. Her sister noted that her entire family is still in the Motor City.

McDowell served in the U.S. Army from 1987 to 1994 and worked at Children's Hospital before working for GM.

A vigil was held Saturday in Fort Wayne for McDowell.