DETROIT (FOX 2) - Vance Pearson, the Director of UAW Region 5, has resigned his position with the UAW, the UAW announced Sunday. He is also retiring and resigning his UAW membership.

Pearson had been on paid administrative leave from his position. 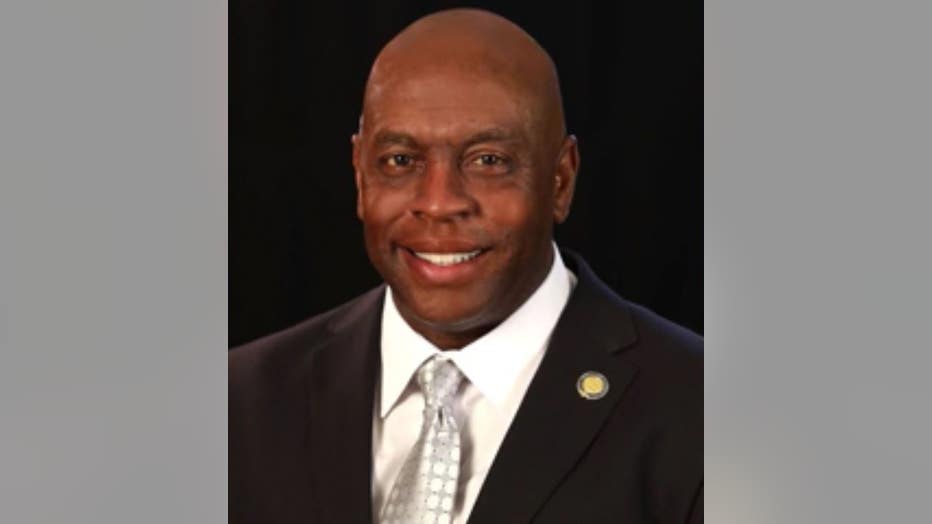 The UAW Executive Board issued a news release that it had filed Article 30 under the union's constitution to impeach former UAW president Gary Jones and Vance Pearson Wednesday afternoon. The union says they filed false, misleading and inaccurate expense records to the unions accounting department, violating union rules and breaking federal laws.

Pearson is facing federal embezzlement, fraud and money laundering charges in a scheme that reached the highest points in the union's leadership.

The charges assert that Jones and Pearson led the submission of false, inaccurate and misleading expense records to the UAW Accounting Department. They are accused of hiding the true information concerning those expenses, which violates the UAW's Ethical Practices Code and applicable federal labor laws.

Twelve people have been indicted on corruption charges as a federal investigation continues to expand into accusations of embezzlement.