MICHIGAN - Uber has announced an initiative that may make it easier for Americans to get to the polls.

In 2016, 14% of eligible voters stated that transportation was a main barrier, when it came to voting. Uber says that’s why they’re helping people find their way to polling locations, with a new finding feature that will be incorporated in the app. 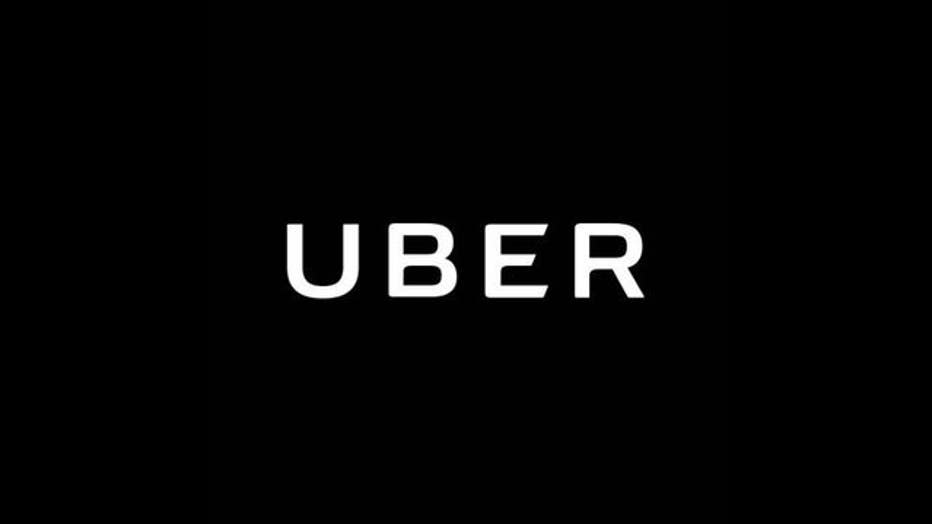 The new feature offers 50% off round trips to and from polls. Once riders schedule their discounted ride, they’ll see the car icon, with an American Flag.

This initiative comes just one month after Uber decided to help Americans register to vote.

"In August, I wrote in the New York Times that we would help every driver and delivery person register to vote-and that's exactly what we're doing,” said Dara
Khosrowshahi, CEO of Uber. “We hope that by giving people the ability to easily register to vote and request an absentee ballot via the Uber and Uber Eats apps, independent workers-and everyone who uses our platform-will have a stronger voice in our democracy. I know that Uber is uniquely positioned to help move people to the polls, so over the course of the next two months, we’ll work to ensure every American citizen, regardless of the barriers they face, can cast their vote."

Uber says the 2020 Presidential Election is a valuable, political activity, that all Americans should be able to participate in.