FOX 2 - A one-year-old is dead and his twin brother is hospitalized with similar physical injuries. Their mother and her boyfriend have been arrested.

"He was very emotional, crying and babbling and very remorseful about the whole situation," said the boyfriend's uncle, Henry Gibson.

Gibson's nephew has been in serious trouble with the law before. According to him and police, that includes a child abuse charge he did time for. Court records show the boyfriend pleaded to a carjacking and fleeing from a police officer in 2007.

The children's mother and her live-in boyfriend expected to be charged. Ecorse police say the boyfriend took off to his uncle's home in Sumpter Township. His uncle has a different view of the arrest.

"He wasn't trying to hide and escape," Gibson said. "I don't know how anyone would react under those circumstances."

Police were called to the Renaissance Estates in Ecorse early Tuesday morning. Investigators say they found Zyaire unconscious on the hood of a car badly injured with trauma to the face and head which he died from. His twin brother Zion underwent emergency surgery with a list of injuries extensive.

"A broken hip, a broken nose, bleeding on the brain," said a relative of the boys, Ricky Tanner.

"You see injuries that are compounded by a little bit of healing and then, aggressive again, I could go into some detail about what the doctor said, but it would make you sick," said Inspector Timothy Sassak, Ecorse police.

"He said that the baby was choking on vomit, he tried to do CPR and that he never put his hands on those kids," Gibson said. "I told him if that's what you've done, turn yourself in, you give your statement. You are going to be sitting in jail. But the medical examiner is either going to back up what you said or prove that you're lying."

Gibson's nephew has been in serious trouble with the law before. According to him and the police, that includes a child abuse charge he did time for. Court records show the boyfriend pleaded to a carjacking and fleeing from a police officer in 2007. 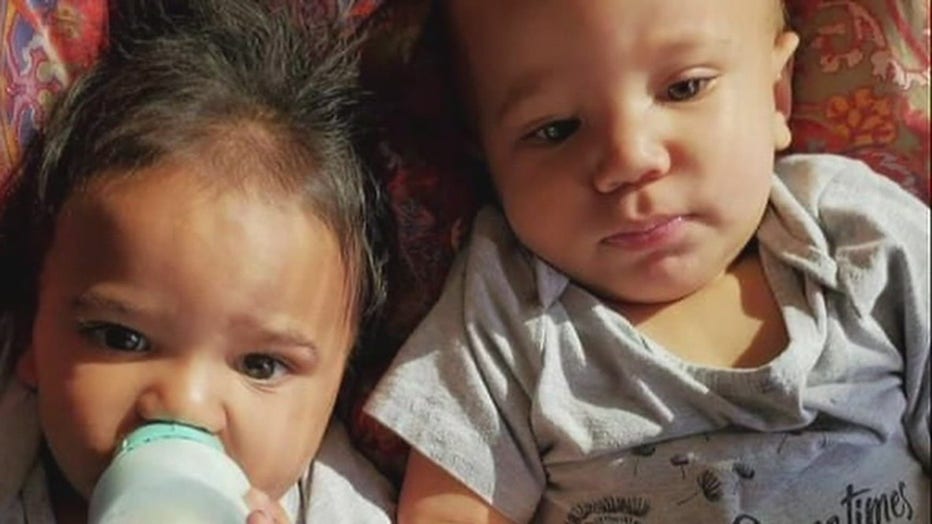 "He's been released on parole for about a couple years," Gibson said. "He's made mistakes and messed up by not reporting right or having mental breakdowns. He would violate them and get locked back up. After a few months, he would get let back out. He was going to be getting released anyway even if there was no Covid."

Gibson says this shouldn't just be on his nephew and claims there were problems in the home.

"It seems like her family members also failed in keeping those kids safe. If there were incidents before and no one reported them.  Maybe these babies should have been taken a long time ago. Maybe she should have never had custody, to begin with," Gibson said.

On Wednesday investigators planned to submit body cam video to prosecutors and gain more information from an autopsy. Charges could come as soon as Thursday morning. 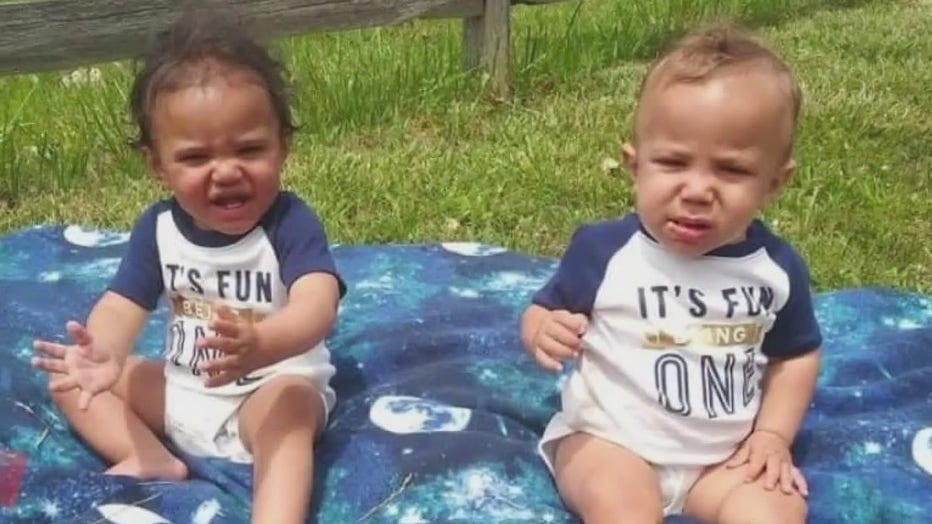