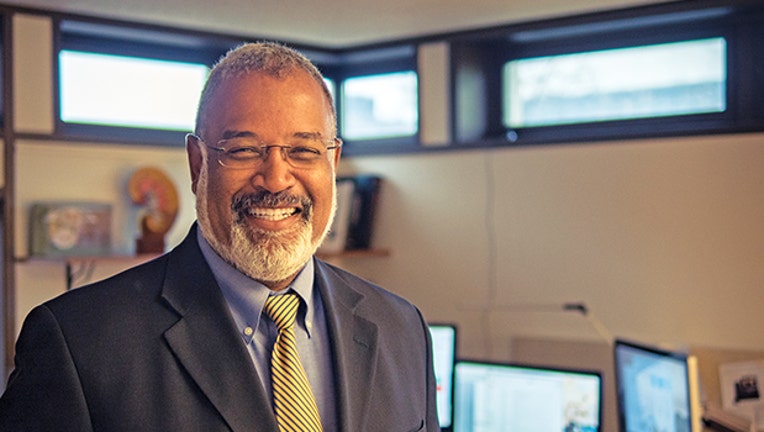 ANN ARBOR, Mich. (FOX 2) - After being on leave for several weeks amid the university's investigation into sexual misconduct, University of Michigan Provost Martin A. Philbert has officially been removed from office.

Martin A. Philbert has been removed as executive vice president for academic affairs and provost at the University of Michigan.

In a letter dated March 11, President Mark Schlissel informed Philbert that he had lost confidence in his ability to serve as provost based on information that has come to light so far in an investigation regarding his behavior. Philbert was placed on administrative leave in January when the university received several allegations of sexual misconduct.

The investigation started mid-January after the university received multiple allegations of sexual misconduct by Dr. Philbert, who has been at the university since 2011.

An outside investigation is still ongoing. Once it is complete, a determination will be made whether Philbert will be subject to proceedings to remove him from his faculty role.  Meanwhile, Philbert will remain on paid administrative leave from his duties as a tenured faculty member.

Meanwhile, the president will bring forward a recommendation at the March 26 Board of Regents meeting to appoint Susan M. Collins, former dean of the Gerald R. Ford School of Public Policy, to serve as interim provost.