FOX 2 - A former UAW president is the latest charged for stealing money from members to pay for a lavish lifestyle.

And now, possible federal oversight could be coming in the wake of this scandal as the lead investigator into the UAW scandal calls the findings "disgusting."

US attorney says investigation into UAW is not over

A former UAW president is the latest charged for stealing money from members to pay for a lavish lifestyle. And now, possible federal oversight could be coming in the wake of this scandal.

Former head of the UAW Dennis Williams was charged Thursday for conspiring to embezzle money. His is the 15th union higher-up charged in a corruption scheme that went on for a decade.

Even during the 40-day strike last year.

"I'm sure the men and women of the union who were on strike and getting strike pay, I'm sure they looked at this and saw why are these guys drinking $1,000 bottles of booze, who does that? It's ridiculous," he said. 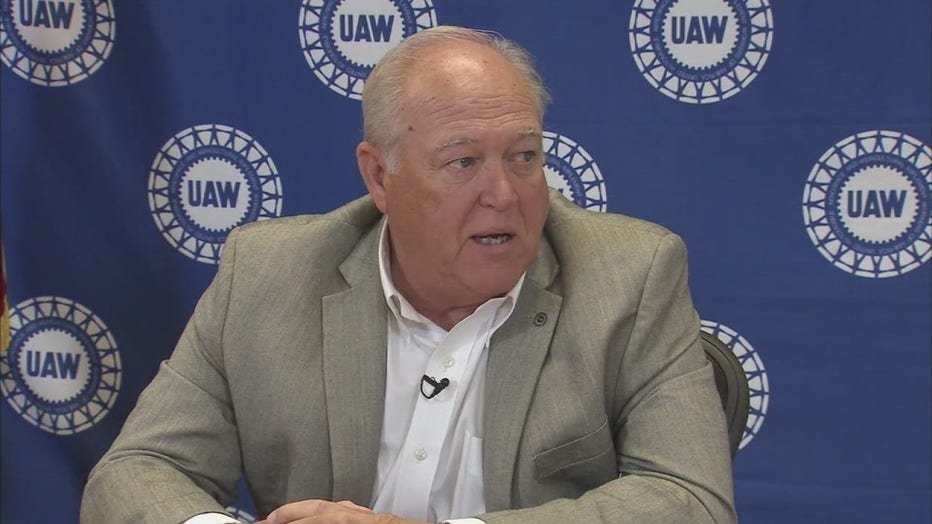 Their alleged scheme involved submitting fake reimbursements - claiming it was for work-related expenses. But they were personal.

"He instead used it for lavish cigars and fancy meals and posh living and lifestyles that were really inappropriate," Schneider said.

"It's about solidarity, its' about empowering people, it's about a movement," Williams once said.

"They're talking about how they've got their back, and we are all strong together and we are all in it together," Schneider said. "Well no it didn't appear that way."

Schneider says the investigation is not over.

With these latest charges against Williams, continuing speculation the US Justice Department could use their findings to leverage federal oversight of the UAW to stop corruption.

The two sides are in ongoing talks on what the future of this powerhouse union looks like.

"I don't want to take over this union," Schneider said. "I want this union to work for itself what I want is responsible leadership and accountability."

Williams is expected to plead guilty to the charges and Schneider said the investigation is not over and more charges could be coming.