LIVONIA, Mich. (FOX 2) - Joe DuBose sold everything he had to open the Ultimate Protector House of Champions Martial Arts Academy.

It was his hope to help children in need - but now the Livonia gym may have to close its doors.

Joe DuBose sold everything he had to open the UItimate Protector House of Champions Martial Arts Academy.

From the military to the police force - Joe DuBose served his country and community. But about four years ago, he decided to make his lifelong dream a reality.

He sold everything he had to open the Ultimate Protector House of Champions Martial Arts Academy in Livonia that mostly caters to underprivileged children.

Inside the boxing ring, DuBose gives these kids a place to go, where they gain confidence and the skills they need to take on any physical and emotional challenge they may face.

"Before I wouldn't really talk much, I wasn't very outgoing," said Anis Oweis. "Now because of my confidence, he got me to pursue my dream. I am now becoming fireman. I don't think it would happen if it wasn't for him and this place."

"The coach is amazing, because he is the only thing I can give the best effort to," said Sarraya Bankhead.

"Anybody who wants to come in here, I don't turn them away," DuBose said. "That's one thing about me. I don't turn you away. If you don't have it, when you get on your foot don't forget about me. I tried and I tried, but I need the help now." 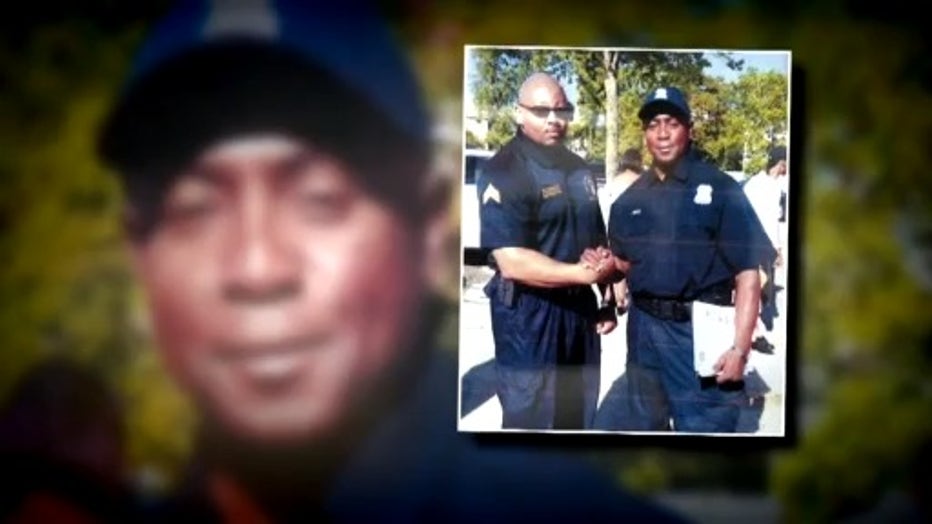 Sadly, DuBose's selflessness to help others has left him behind $10,000 in rent. Although he is working to apply for grants through his nonprofit - if he doesn't come up with the money by the end of March, he will have to close his doors for good.

"I've never had to I always figured out a way. Now it is embarrassing but if I don't say something, I am going to end up out of here on the street," he said. "That is not what I want, because this is my life."

Kids depend on Joe. They consider him a role model, helping them to gain the strength they need to take on anything or anyone.

Children like Marius Sherrer, who is only in third grade, but has been a victim of bullying.

"I wanted to learn how to protect myself, I like it because it has a lot of things to do," Marius said.

"He does try to provide as much possible for the kids, he works with you, works with you and I like it," said parent Mashawnda Felix.

Over the years, Joe DuBose says his academy has saved young people from being sucked into a life of crime and gangs and helped them meet their physical goals and even achieve their dreams as professional athletes. 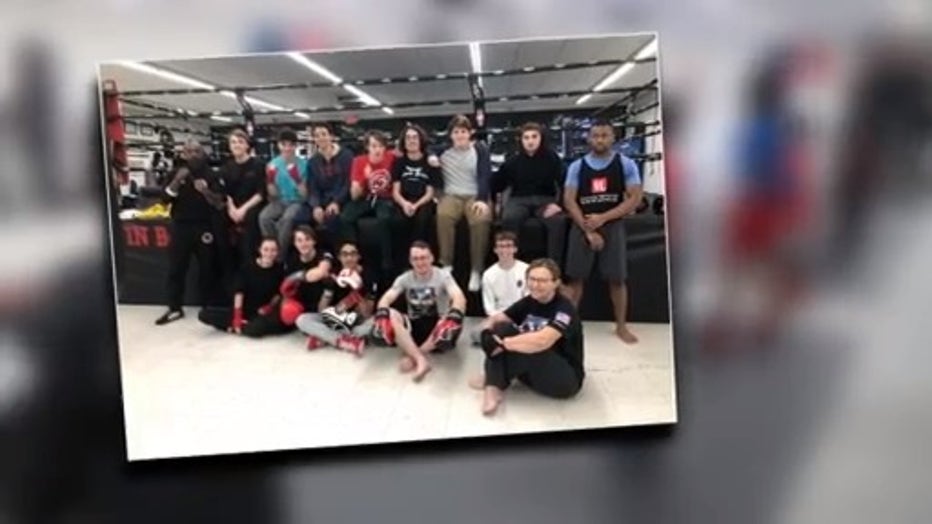 But most importantly he has created a family-like atmosphere. A second home, a safe place.

"If it closed I couldn't answer that, it would be a devastation," said Oweis.

"Just speaking about it, I get emotional," DuBose said. "I was left alone by myself. And through this, I found myself. I try to give it back to the kids, to make them understand there is nothing given to you in life, just never give up. Keep pushing and giving the best you can and things will happen."

Ultimate Protector House of Champions is located at 27462 Schoolcraft, Livonia, Michigan. To donate to the GoFundMe, click here. 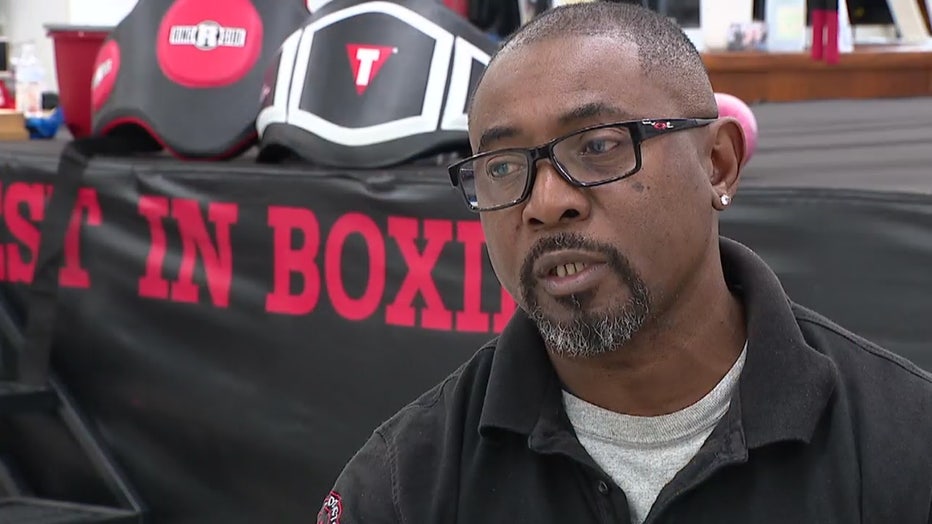