Security cameras were rolling when an SUV smashed into the side of Tycoons Gentlemen’s Club last week.

DETROIT (FOX 2) - Security cameras were rolling when an SUV smashed into the side of Tycoons Gentlemen’s Club last week.

The crash caused more than $7,000 in damages to the club off Eight Mile on Detroit’s east side, but thankfully there were no injuries.

"(We were) fortunate that no one in the building at all because if it happened during business hours it would be a different news story," said Lou Econ, manager, Tycoons. "We feel that this was something that was done intentionally and maliciously."

Video shows that the suspect tried twice to ram the SUV into the building, but doesn’t quite get enough speed - until his third time.

Econ says it looks like they put a brick or rock on the gas pedal, and that worked.

"They went through a brick and cinder block wall that's about 12 inches thick," he said. 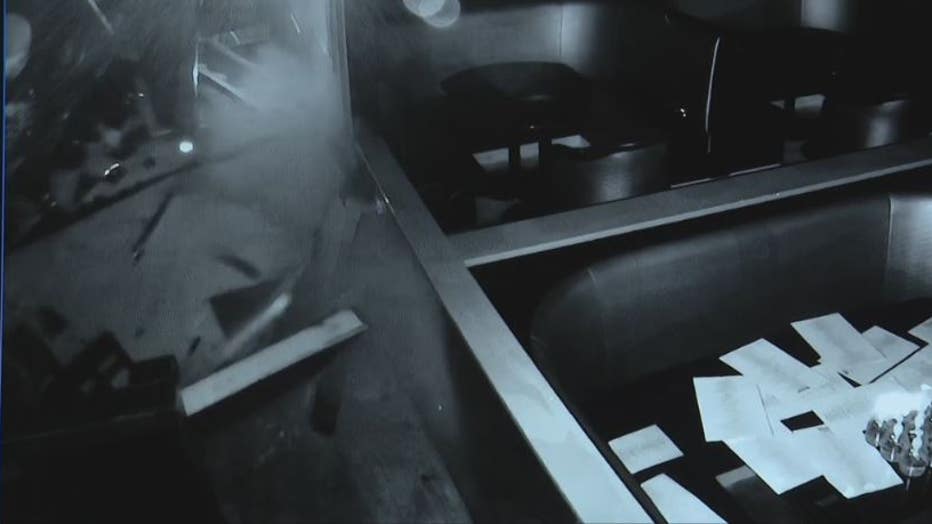 "We don't to prosecute, we just want answers," he said.

There are more questions like even with the gaping hole, why didn’t they try and take cash or alcohol?

"We haven't had any issues sometimes there is always someone is jealous or envious of what you do, and they react in certain ways," he said.

A few tips have already come in and they’re willing to pay, for more – that lead them in the right direction. 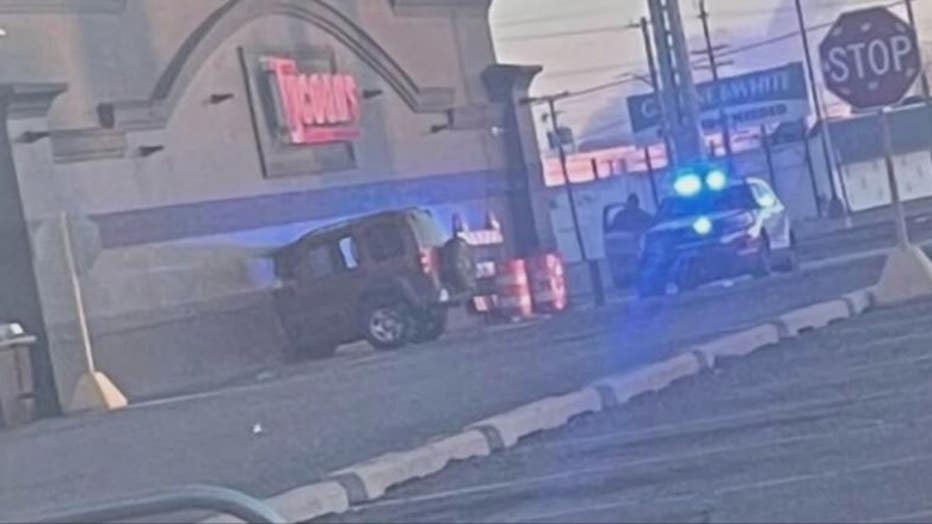