Clinton Township honors those who made ultimate sacrifice on POW, MIA Recognition Day

FOX 2 - Friday a solemn ceremony was held for Michigan service members taken prisoner or still missing from any American conflict.

The third Friday in September is known as Prisoner of War Missing In Action Recognition Day. At Resurrection Cemetery in Clinton Township, a ceremony was held for the Michiganders serving in the war but never made it back home.

"We have 48 from Michigan - we hoped to have more home, but never had," said Miski, an Underguard Cmdr.  "We had one to come back two years ago but I think they stopped bringing bodies back from Vietnam so, it will probably be a long wait again."

The names are read every hour on the hour for the 24 hours of the ceremony. 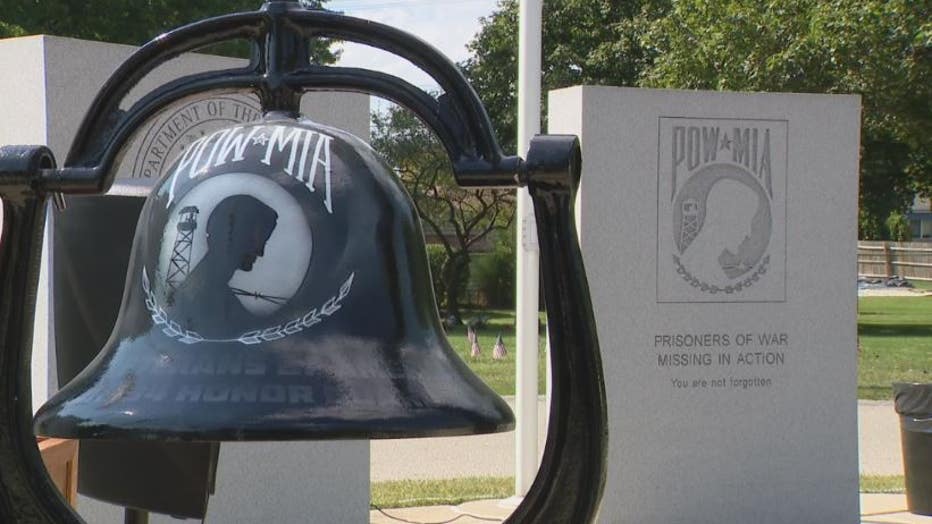 "We start at 2 o’clock and go until 2 o’clock tomorrow," he said. "We change guards and ring the bell every hour, we ready 48 names, we change guards every half-hour, all night long, for 24 hours."

The yearly ceremony not only serves to honor those designated as POWs and MIA, it also serves as a place where those who served this country can reconnect

"I knew Digger Odell since 1963 at Selfridge," said Miski. "And I used to crew for him when he was with the 94th Interceptor Squadron with 106s. And he went to Vietnam and got shot down, I was already home at that time. A few years ago at the vigil he came, and he walked over to me and he said, 'Airman Miski, how are you doing?' He’s a great man.

"My wife said I can’t believe he remembers you all those years and I said you know, we never forget."

Never forgetting those who served this country - and who made the ultimate sacrifice. 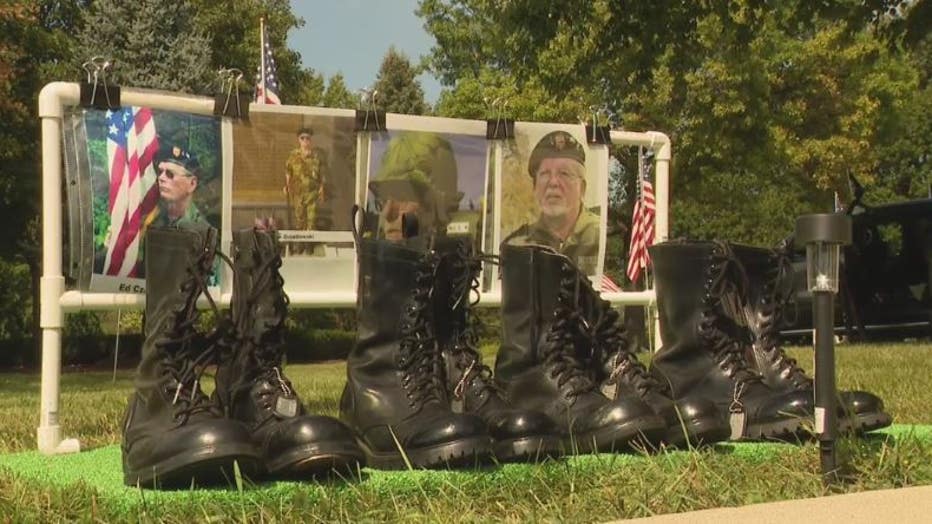 "Paying your respects to your fallen brothers, that’s what it’s about," he said.