TAYLOR, Mich. (FOX 2) - Dozens of strangers came together for a candlelight vigil at a church in Taylor near the spot where 13-year-old Phoebe Elliot was killed by a suspected drunk driver.

Dozens of strangers came together for a candlelight vigil at a church in Taylor near the spot where 13-year-old Phoebe Elliot was killed by a suspected drunk driver.

It happened around midnight Wednesday. Police say 20-year-old Noah Damron ran a red light and struck an SUV  at Telegraph and North Line. Inside was Phoebe and her aunt Lisa Capps-both were rushed to the hospital. Phoebe was pronounced dead at the hospital. Capps is recovering.

"She didn’t get to grow up and graduate and have her dreams so the least we can do is be aware of our surroundings that way we don’t lose any more young children," said Sara Taylor. 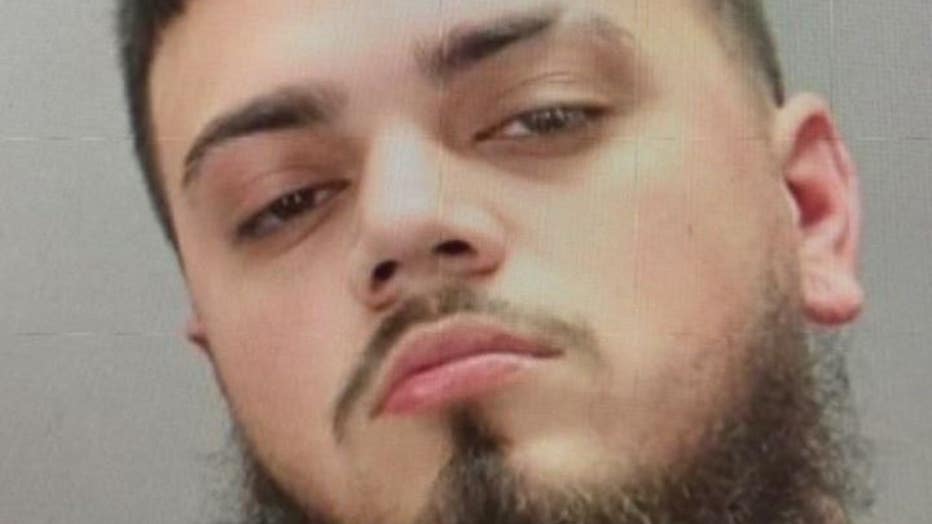 Taylor and her daughter Bryonna organized Friday night’s gathering in memory of Phoebe, motivated in part by the loss of their daughter and sister 12 years ago.

"I just honestly hope this helps the family maybe find some comfort and know that there are people that care and that will help support them in a time of need," said Bryonna Taylor. "In times like this you need someone to lean on, you need support."

The deadly crash is weighing heavy on Phoebe’s siblings. They lost their mother a few years ago and have been living with their aunt and uncle since then. 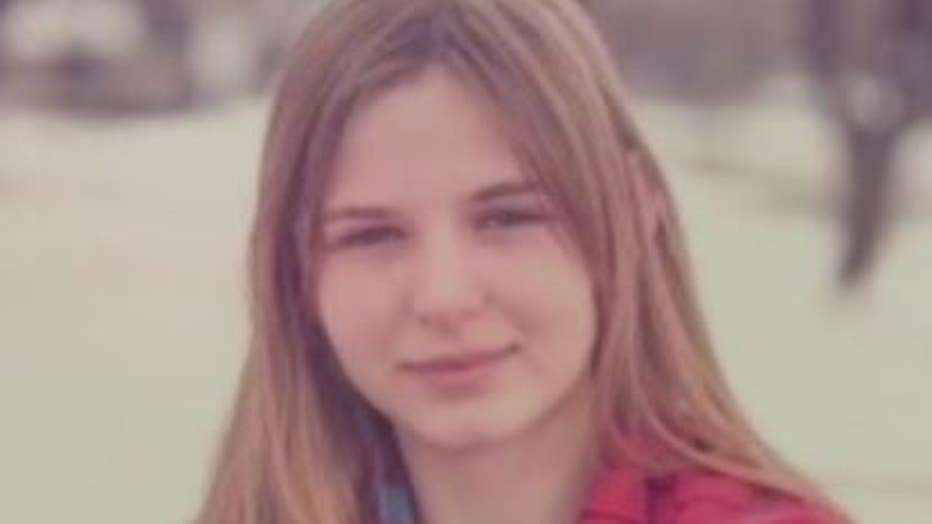 "It’s a tragic thing to have happen and especially to someone so young and had already gone through so much losing her mom," Sara said. "We just wanted to do our part and make sure they knew that they have the support of the community and us as a family."

Damron is in police custody, facing several charges for the crash. including: reckless driving causing death, operating while intoxicated, and felony firearm.

Police say he was drunk, speeding, ran a red light and had an illegal weapon inside his car. 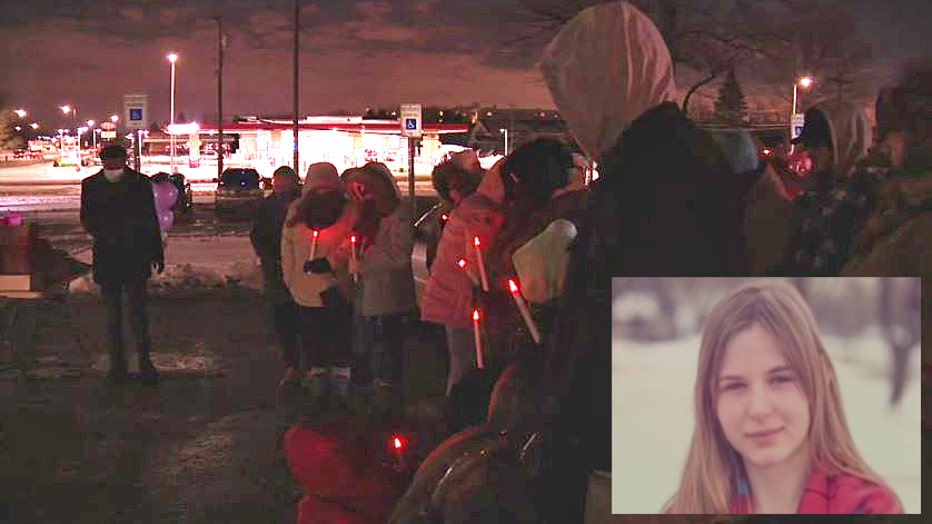 As for Phoebe’s family they’re planning her funeral. A family friend set up a fundraiser to help cover the cost of it.