While police say the circumstances are unknown, Jasmine Walton, Demetrius Peguess ’ sister, says he and his friend were meeting up with two others that day, when they were robbed and shot.

DETROIT (FOX 2) - A home security camera captured the moments after 21-year-old Demetrius Peguess was gunned down over the weekend.

His sister says the man screaming for help was his friend who survived the shooting, and is now in critical condition.

"Basically they used my brother and his friend as target practice," she said.

Peguess’ family and friends gathered to honor his memory Tuesday and plead for justice.

"Individuals like these cannot be trusted. they cannot be on the streets and do this to another mother," Demetrius' mother said. "She does not need to go through this pain that I’m going through."

The shooting happened on Grove Street near Six Mile and Lahser around 1:30 a.m. last Saturday.

While police say the circumstances are unknown, Jasmine Walton, Demetrius’ sister, says he and his friend were meeting up with two others that day, when they were robbed and shot.

"From what we are understanding and what we were told, this was a robbery," Walton said. "And the dollar amount was $750 dollars. Seven-hundred and fifty dollars, my brother is gone for $750."

Medics rushed the survivor to a nearby hospital. Demetrius was pronounced dead at the scene. He was just 21 years old

"He was my son, very much loved by his family, very talented, very smart," his mother said. "He had a very bright future ahead of him."

A future cut short and a family left mourning.

Detroit police say they’re actively investigating this shooting. Anyone with information about what happened, please call Detroit Police Homicide at 313-596-2260 or Crime Stoppers at 1-800-SPEAK-Up and remember you can remain anonymous. 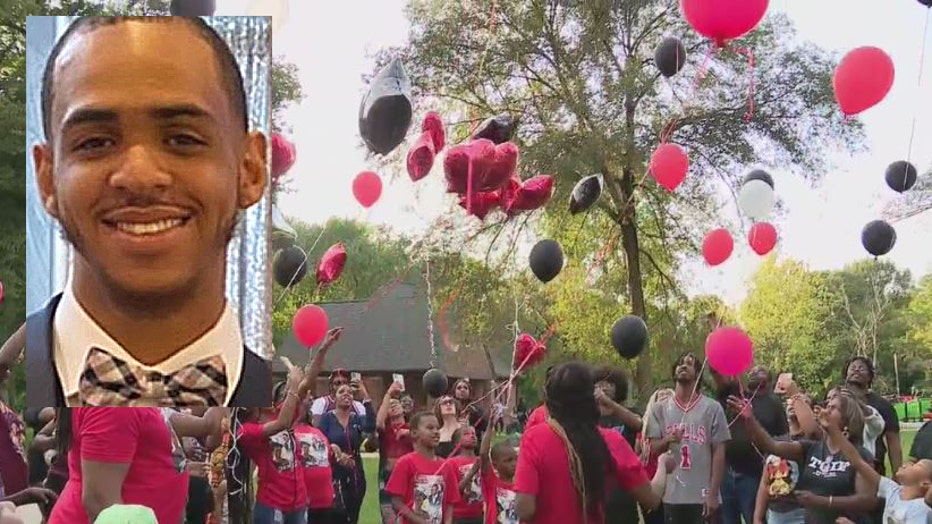