Diana Oldenburg was stopped at a red light in Garden City when she was hit by a vehicle and killed. Oldenburg was an innocent victim who got caught in the middle of a road rage shooting that ended with the fatal crash.

Diana Oldenburg, 41, was stopped at a red light at Middlebelt and Maplewood just before 6:30 p.m. May 19 when she was hit by a vehicle. She was taken to a hospital, where she died.

"She was a really sweet person. She'd do anything for anybody," said Pam Bliss, Oldenburg's mother. 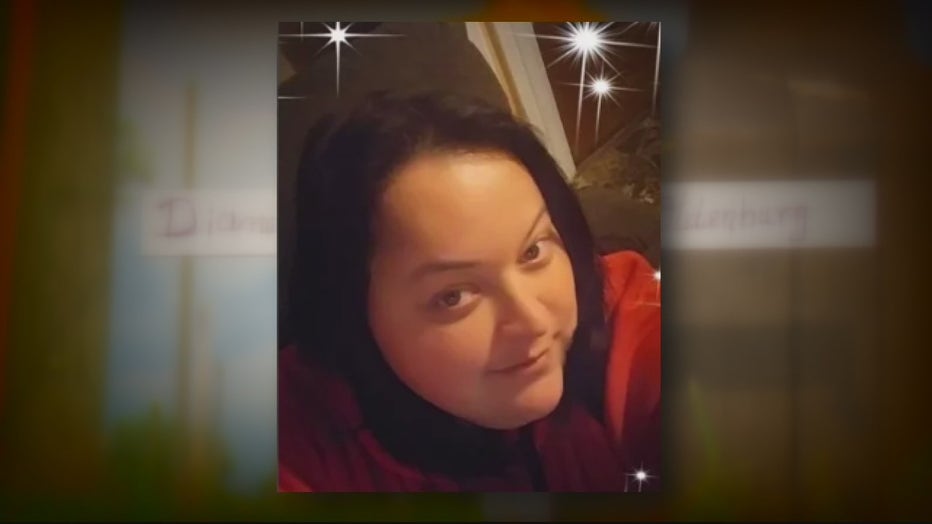 Police received calls that two vehicles were driving recklessly on Middlebelt near Cherry Hill. As officers responded, they got a call that shots were fired and there had been a crash at Middlebelt and Maplewood.

The driver who struck Oldenburg initially fled the scene but was caught by police. Investigators are still looking for two other suspect vehicles: a black or navy Jeep Cherokee with dark tinted windows and red brake calipers, and a white Dodge Charger with a black roof, black spoiler, and dark tinted windows. 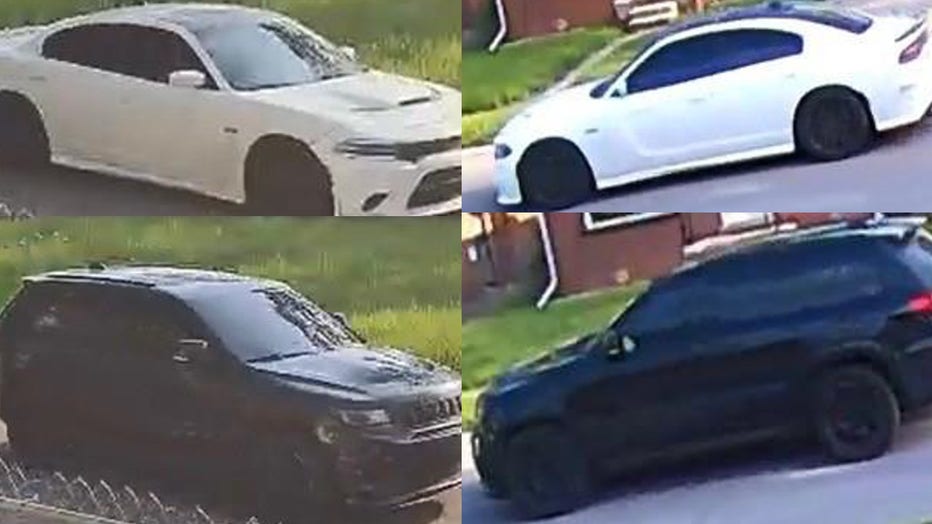 Anyone with information is asked to contact Det. Sgt. Nathan Cover at 734-793-1717 or covern@gardencitymi.org.

Donate to a GoFundMe for Oldenburg's family here.