DETROIT (FOX 2) - With the November election just weeks away, the finishing touches are being put on a new exhibit at The Charles H. Wright Museum of African-American History.

"Individuals need to know why it's important to vote," said Edward Foxworth III.

From the 15th Amendment which gave African-American men the right to vote, to the Voting Rights Act of 1965 which prohibits racial discrimination in voting, the exhibit is told through key components.

It's called Voting Matters, an interactive multimedia experience, allowing you to walk through time and learn about the fight for African-Americans to vote in the U.S. - a struggle with a painful past that many died to achieve.

"When we went to go vote, oftentimes we were asked to count the number of jelly beans in jar, or other questions that were unlawful," said Foxworth.

From the 15th Amendment which gave African-American men the right to vote, to the Voting Rights Act of 1965 which prohibits racial discrimination in voting, the exhibit is told through key components. 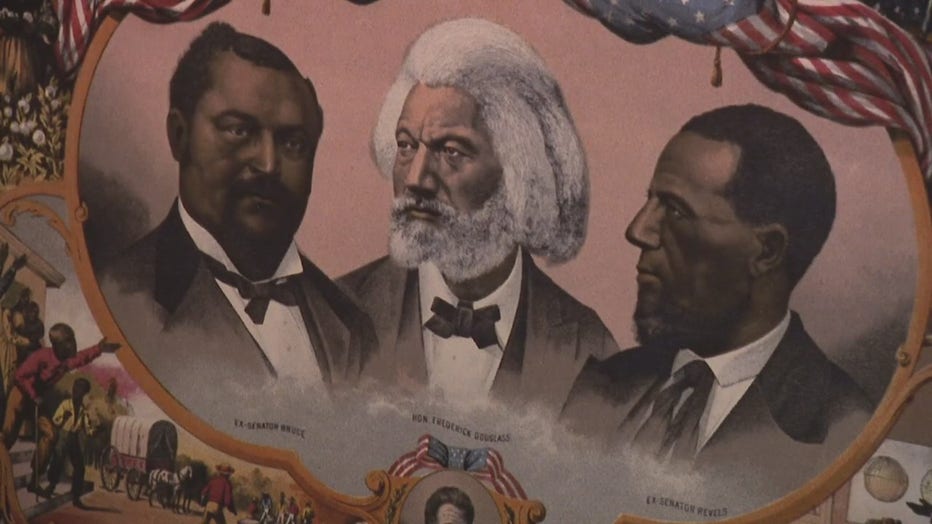 "It has five major areas to it, it is pre-reconstruction, post-reconstruction, then we talk a little about the women's suffrage movement, the electoral college, and gerrymandering," Foxworth said.

The Wright Museum is enforcing protocols like social distancing and mask-wearing to keep patrons safe. It also means handing out a stylus you can keep to use for the interactive part of this exhibit. 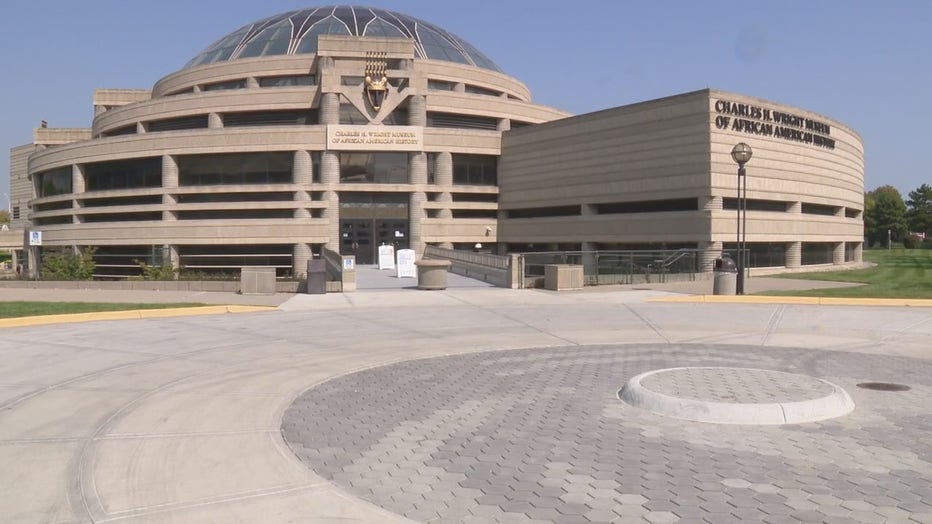 "Individuals will be given a disposable stylus pen because of COVID and it allows you to interact with pictures and screens," he said.

And with so many kids doing virtual learning many Parents say this exhibit is the perfect opportunity to organize their own field trip.

The exhibit is the vision of the museum's current president.  It opens on Sunday to the general public and will remain at the museum for nine months with the hope that it will then travel to other museums across the country, so everyone can learn why Voting Matters.

"Once they come through this exhibit they'll understand and leave here with a much better understanding of why it's important to vote and how many people fought for the right to vote," Foxworth said. 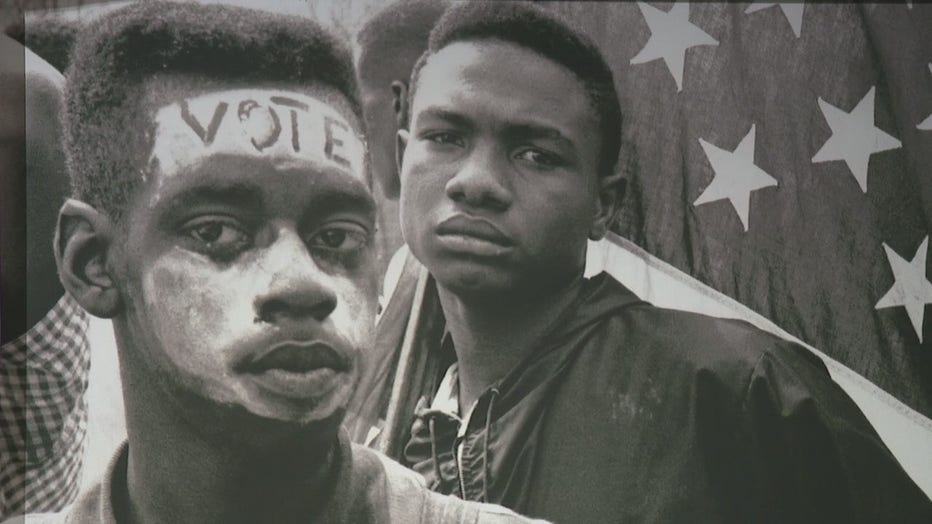