ROMULUS, Mich. (FOX 2) - A felony warrant has been issued in Romulus for the arrest of an Oakland County man wanted for animal cruelty and abandonment/neglect for leaving over 500 animals inside a Romulus store.

In August, a concerned neighbor tipped off police that someone was keeping over 500 animals - including a kangaroo and 300 hedgehogs - inside a strip mall in Romulus. Animal control officers and other officials executed a search warrant there. 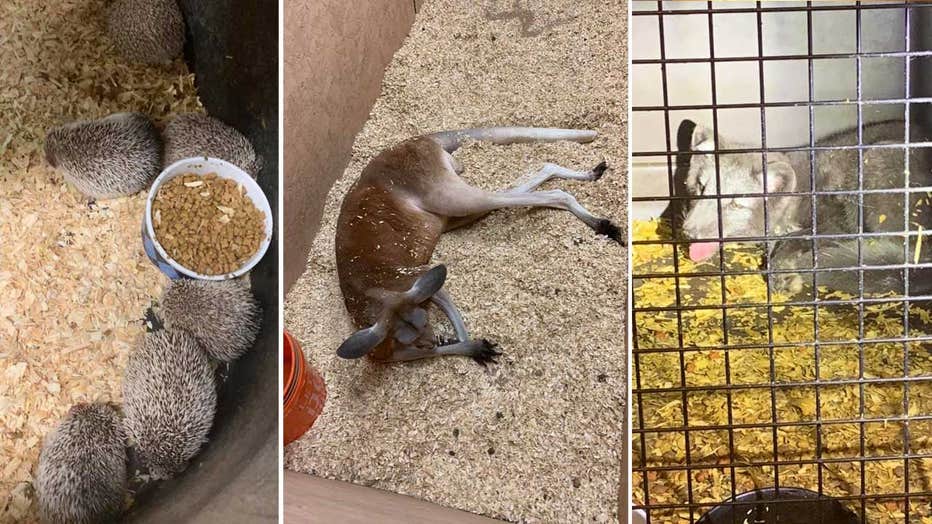 Police said they even got a report that a baboon was being kept, but didn't find one during the search.

According to police, they said in August that they know who the "bootleg zookeper" is, and are looking to speak with him. Meanwhile, all the animals have been turned over to those who can properly care for them.

Now Romulus police have identified the man as Javon Stacks, 36, from Oakland County.

Police are asking anyone who knows where Stacks may be to call 734-941-8400 or encourage him to turn himself in. 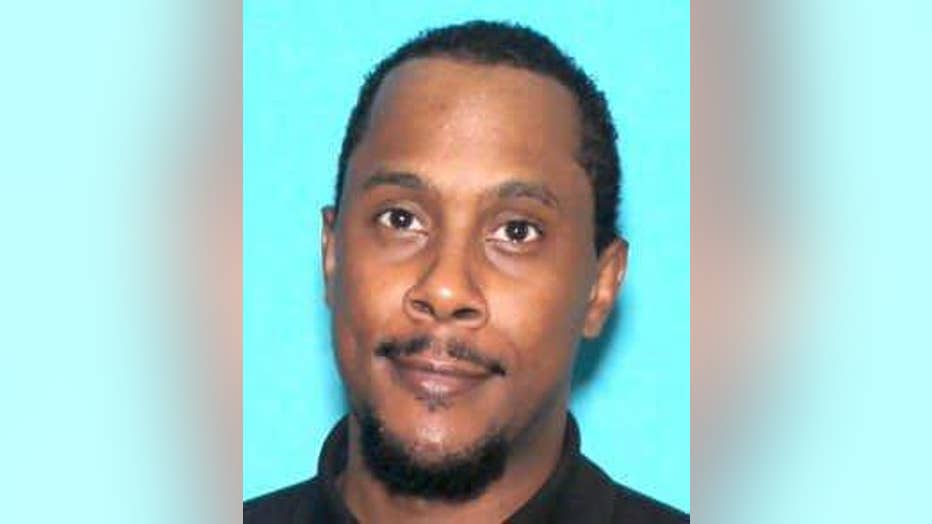 Javon Stacks, 36, from Oakland County, is wanted in Romulus for hoarding and abandoning 500 exotic animals including a kangaroo.