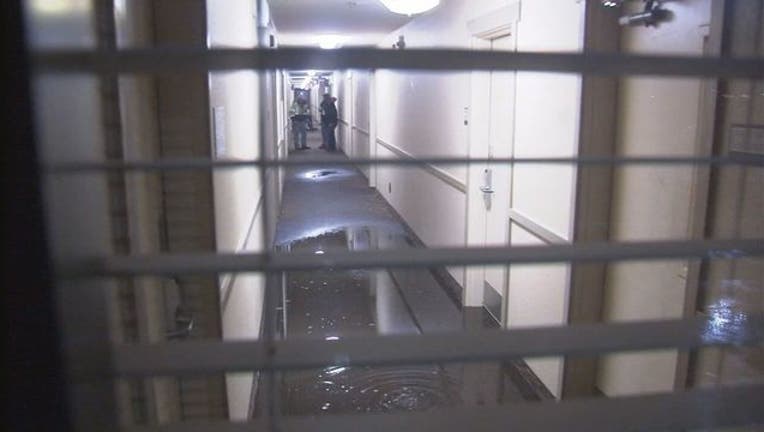 WARREN, Mich. (WJBK) - Dozens of people were evacuated overnight when a hotel in Warren caught fire.

The fire happened at the Extended Stay America on Van Dyke near Civic Center Drive.

About 100 people were forced to leave after a fire filled the hallways with smoke. No injuries were reported.

The guests have been moved to another Extended Stay in Sterling Heights.

The fire may have eben caused by an electrical failure.