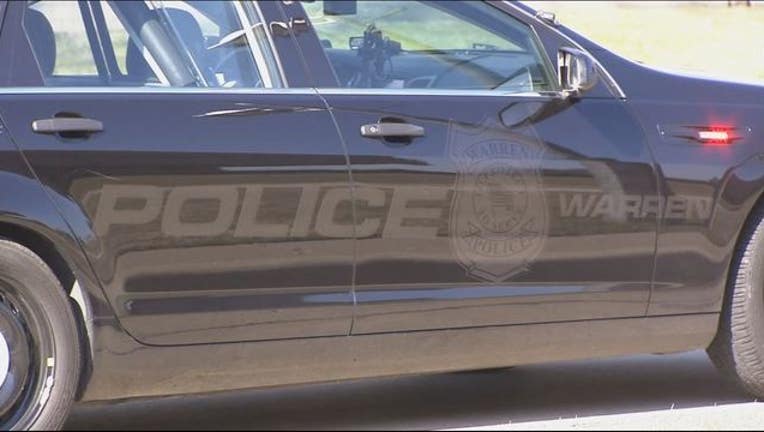 WARREN, Mich. (FOX 2) - A Warren police officer accused of sexting a teenager is out of a job.

Officials with the Warren police department said the officer has been terminated after an investigation.

The patrol officer was placed on paid suspension earlier this month after police learned about messages that had been sent to a 17-year-old girl. We were told texts occured when the officer was both on and off duty -- and that the officer met the girl once while on duty.

We're told the texts happened in the fall of 2018.

Officials haven't given the name of the officer but we were told he's in his early 30s and had been with the force nearly 8 years.

"This is a personnel matter that was initiated when we were notified of an incident involving one of our police officers. We investigated the incident that revealed behavior unbecoming one of our officers and as a result, he has been separated from the Police Department," a release from the police department said.