WARREN, Mich. (FOX 2) - A Warren mother is still hospitalized after being wounded during a shootout between a man and his stepson.

Darrell Roseborough was arraigned on six felonies including assault and weapons charges - along with possession of cocaine and heroin Monday.

"Your criminal history is horrific," the judge said to the 45-year-old.

"At least 19 rounds were fired and the mother was caught in the crossfire," said Warren Police Commissioner Bill Dwyer.

Warren police say Saturday night the shooting happened inside a condominium on Murphy Court - near 13 Mile and Mound. Roseborough got into an argument with his 25-year-old stepson apparently over a car.

"The father -  from the information we have - had purchased it for his son - and his son didn't like the car."

Cops say while both were drinking and high on narcotics, Roseborough's stepson grabbed a .40 caliber handgun from the kitchen cabinet and started shooting. Roseborough then grabbed a .38 revolver from his bedroom.

The young man's mother tried to stop the gunfire - but a bullet hit her right thigh - and another grazed her calf. Darrell Roseborough ran off and threw his gun into a nearby field. His stepson also took off in a black sedan and was still on the run Monday.

Warren police say when the woman's son was leaving - he fired nine more shots into the home, where his 5-year-old brother was inside.

FOX 2: "Anyone could've been killed?"

"The mother was there, the, father was there and the 5-year-old was in the house," Dwyer said. "So we were very fortunate."

Now Warren police are trying to find that step son. A judge signed a warrant for his arrest Monday.

Cops say Darrell Roseborough has ties to seven other states - and felony convictions in several of them. His stepson with a similar past.

"The last conviction on 9/18/2017 out of Madison County, Tennessee, for fraud," said the prosecutor.

Police are urging him to turn himself in. 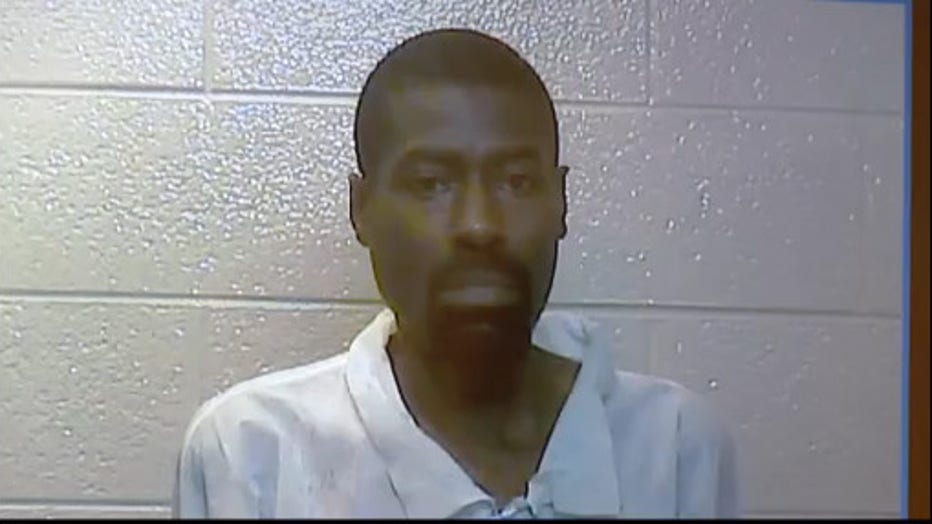