The first? Getting tons of candy. The second? That the weather seemed horrible - every single year. In fact, Derek thinks winter coats had to be worn over every single costume he put on.

Derek Kevra takes a look at Halloween weather through the decades

We all have different memories of the weather while trick or treating, but do we remember it correctly?

But is that actually true? Everyone thinks Halloween weather was terrible when we were kids - but was it? Derek dove into the data and researched every Halloween in metro Detroit since 1960. Here is what he found: 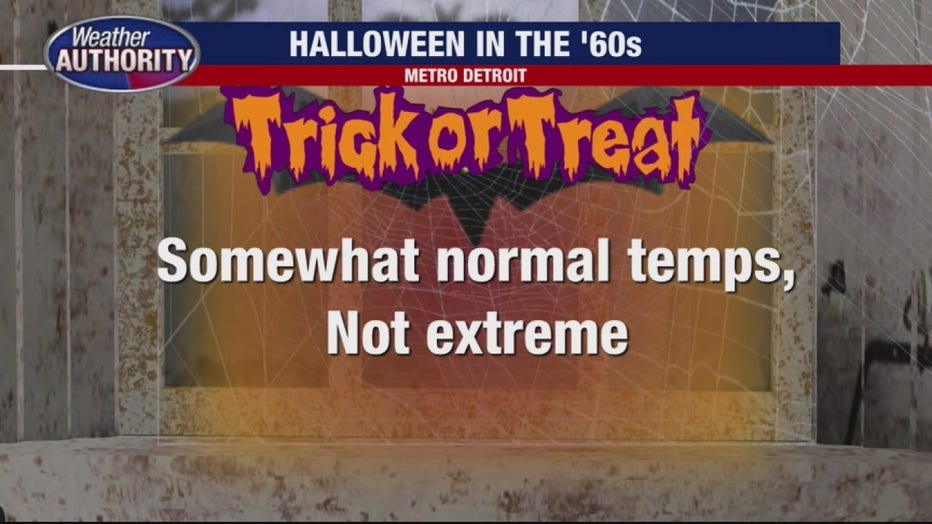 1970s: Every year seemed to volley from mild to cold. In 1976 it was very rough, with snowflakes in the forecast and a high of only 46 degrees. 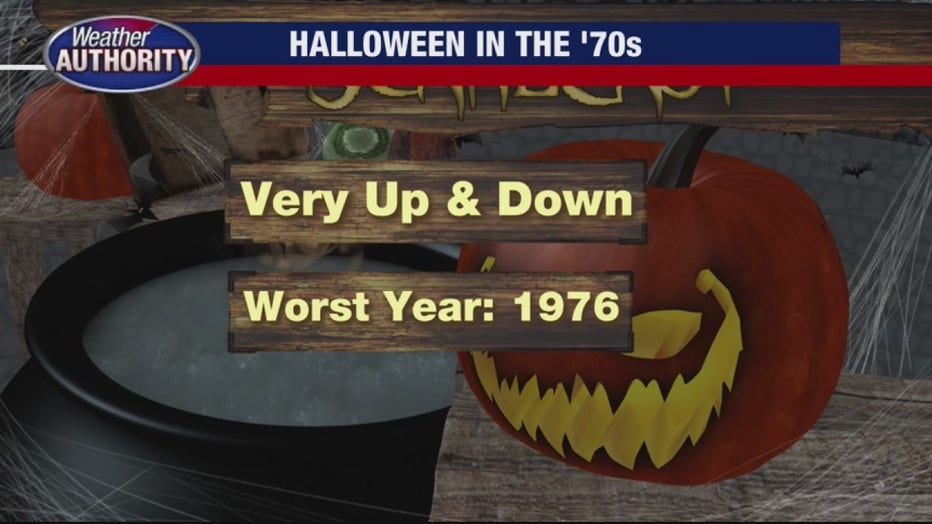 1980s: Everything leveled out with near 60 for the high and very little rain. The one exception was 1988 when it rained and temps plummeted to a low of 27 degrees. 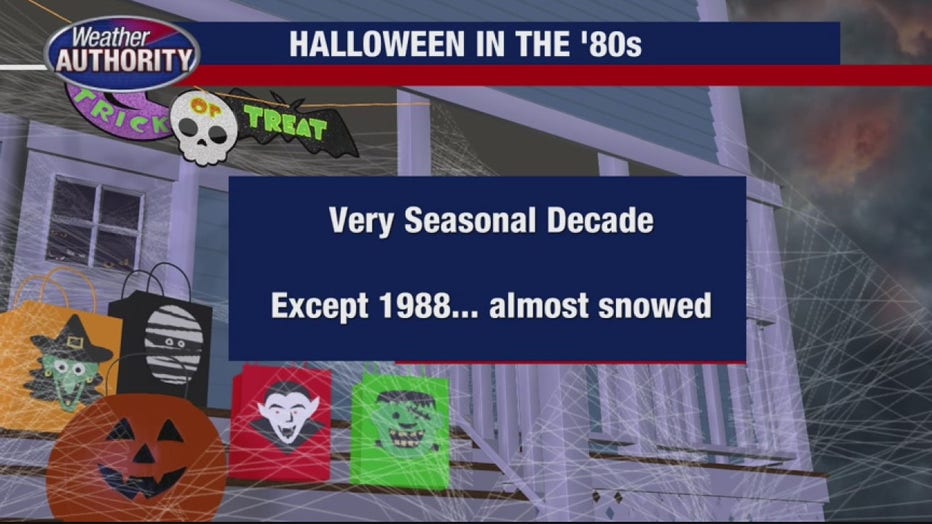 1990s: Kids who grew up then may think they had cold and rainy Halloweens - and they would be right. The decade was bookended with nice Halloweens, but every year in the middle was cold - especially 1993 when it snowed. 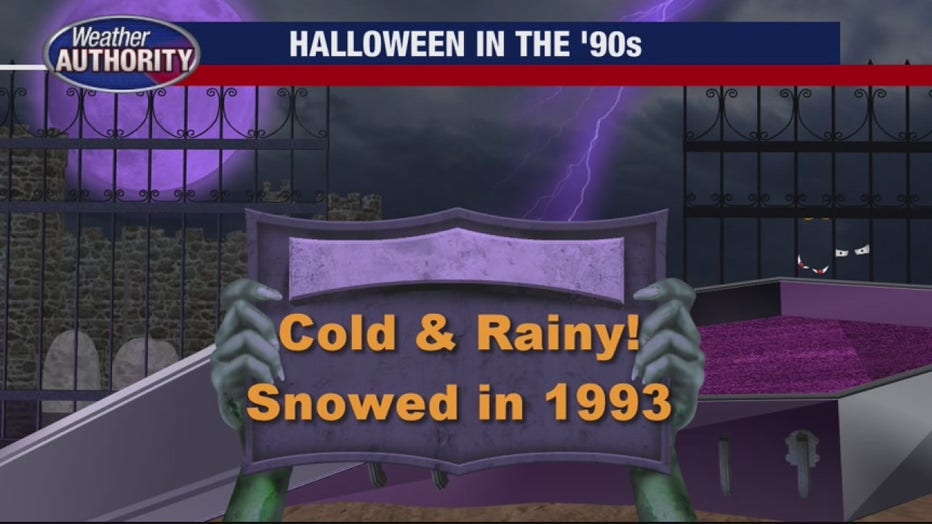 2000s: Millennials won't understand stories of rough trick or treating weather, which is by far the best decade. There were even two instances that temperatures even reached the 70s. 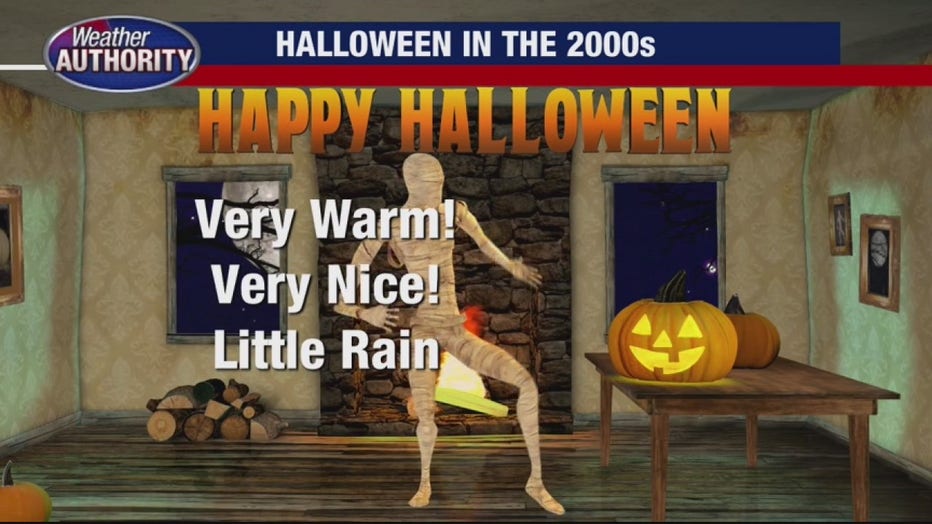 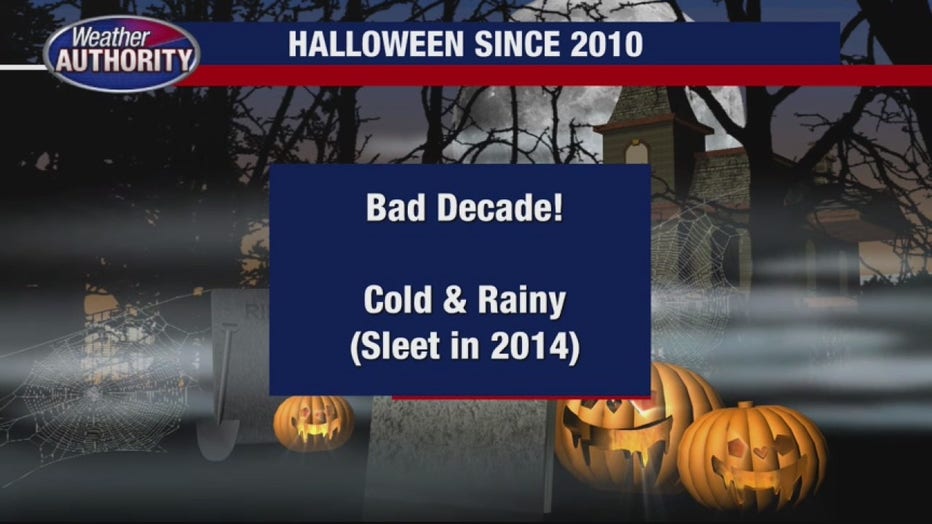 So 30 years ago when Derek dressed up as The Flash, did he have to wear a coat? He doesn't remember. But he does recall he ate so much candy he got a stomach ache. Something that his kids will probably do now, as well. 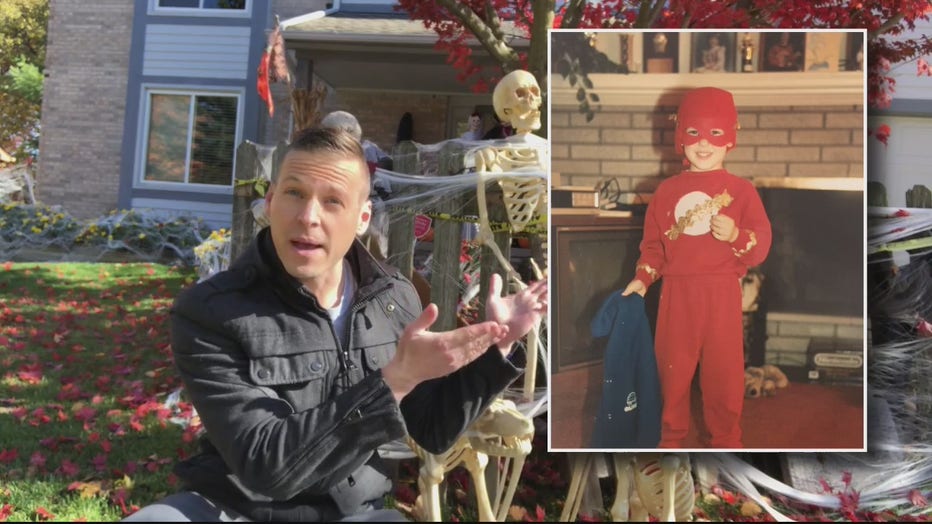