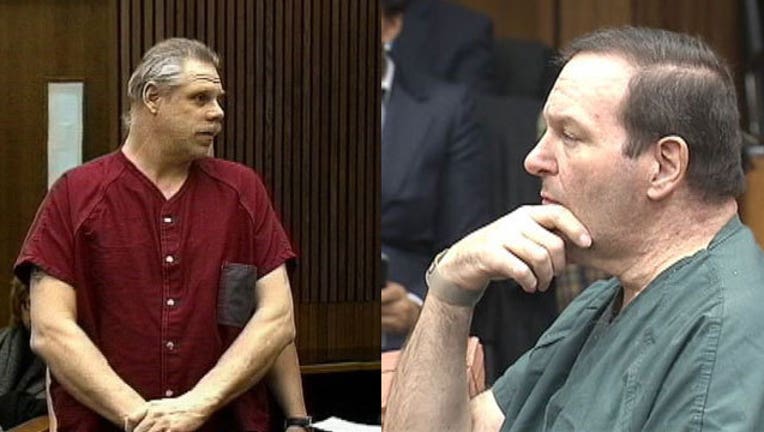 DETROIT (WJBK) - We could find out this afternoon if Joe Gentz, the handyman convicted of killing Bob Bashara's wife, will get a chance to officially change his story.

Court is scheduled to reconvene this afternoon at 1:30 p.m. You can follow the proceedings live on our stream at www.fox2detroit.com/live, or on our YouTube page here.

Bashara was convicted of hiring Gentz to kill his wife, Jane, in December of 2014, but he has maintained he had nothing to do with her murder and that his defense team during his trial was ineffective. He's been trying to get a new trial, and some new testimony from Gentz could help Bob accomplish that.

Gentz has since said he was coerced by police into implicating Bashara, and that Bashara had nothing to do with Jane's murder. Last week, Gentz told Judge Vonda Evans he wanted and was ready to "tell all."

Judge Evans warned Gentz that, by testifying, he could rescind his plea deal for second-degree murder and could end up getting a life sentence for first-degree murder. He could also possibly face a perjury charge, then, too.

Even though Gentz said he was ready to testify last week, Judge Evans wanted to give him time to think over his decision.