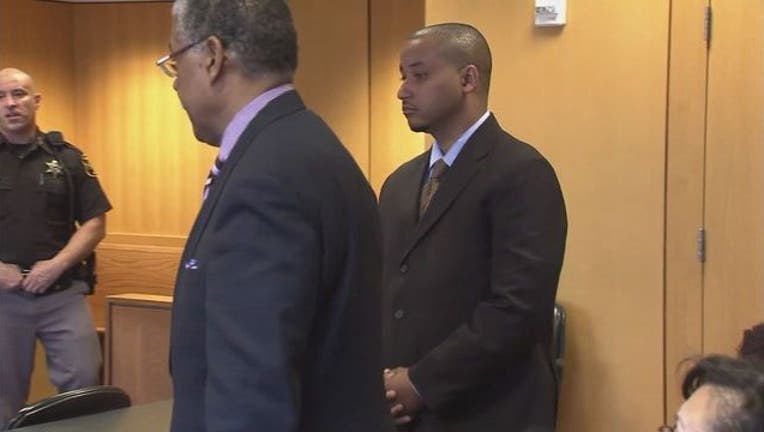 At Thursday's hearing, State Sen. Virgil Smith learned he will stand trial for allegedly shooting at and beating his ex-wife.

Smith was bound over for trial by 36th District Court on Thursday for shooting at Anistia Thomas after an altercation where she found another woman naked in his bed.

He is charged with malicious destruction of property, felonius assault, felony firearm and a misdemeanor charge of domestic violence.

His next court date on the arraignment of information is scheduled for 9 a.m. July 9.

According to police reports, Smith basically confessed to the crime calling it the "stupidest thing" he's done in his life.

She was not injured in the shooting.