Jenna Pooley has spent the past 11 days searching for her brother Joshua, missing since the early morning hours of April 4th.

WATERFORD TWP., MI (FOX 2) - Jenna Pooley has spent the past 11 days searching for her brother Joshua, missing since the early morning hours of April 4th

There is surveillance video of Joshua Pooley outside a Mobil gas station, but Jenna says he was last seen at Bloomer Park and also a 7-Eleven — both in West Bloomfield.

Jenna has been working around the clock playing amateur detective, talking to people who think they’ve seen her missing brother -and pouring over text messages. She has also been searching wooded areas.

"I am just missing one piece and I don't understand it, and it is driving me insane," she said. "I wake up, I think about it, I go to bed, and I sit there and work on it.

"He was just different in the last month, there was a different tone in my brother that I’ve never seen before," she said. 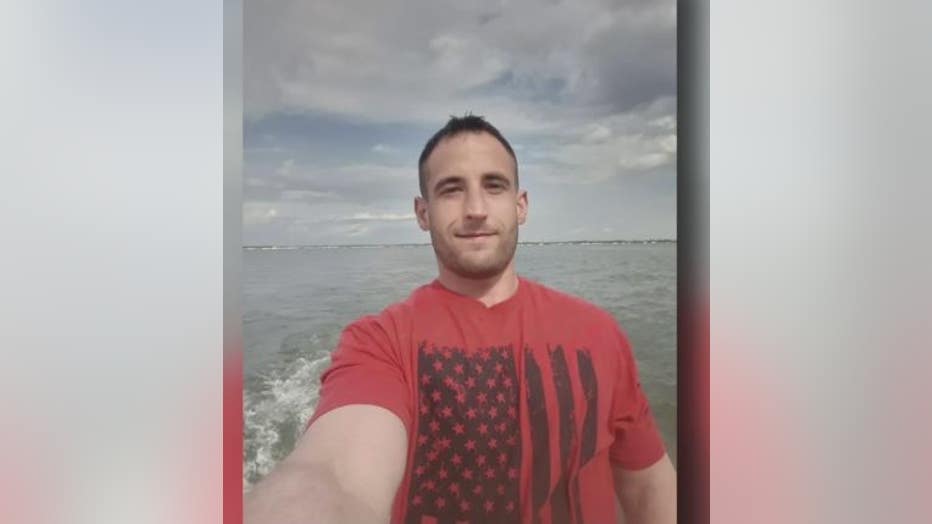 Jenna says Joshua vanished on the first anniversary of their brother Derrick’s death. Derrick died two days before he would have celebrated his birthday on April 6th.

The family planned to honor him this year on what would have been his 33rd birthday. But some cryptic texts from Joshua has left Jenna wondering.

"It’s almost like he knew, 'I’m not going to be there,' so it was like planned," she said. "He left things in different places, he left something at my mom's, he left a receipt at my dad's, he told me exactly where he was, he left two cigarette butts at our brother's grave."

But at the same time - "It’s just not him, it’s out of character to go missing - fall off the grid."

Joshua is 34 years old, he is 5 feet, 6 inches, and about 160 pounds. If you have any information call Waterford police. He recently hurt his right ankle and is walking with a limp. 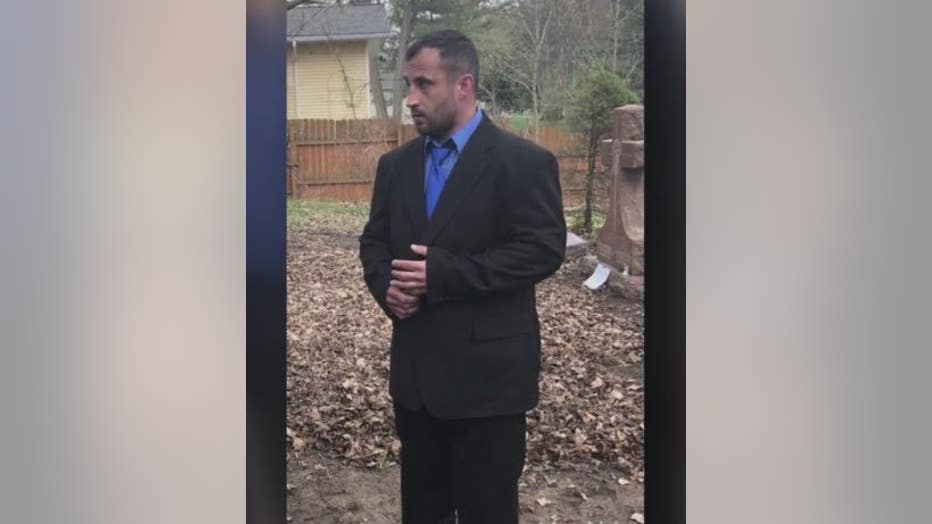