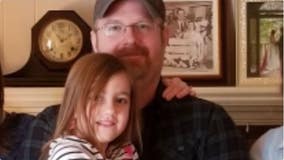 Three additional charges have been tacked onto a case involving a drunk driver in Waterford after a second victim died as a result of the crash. 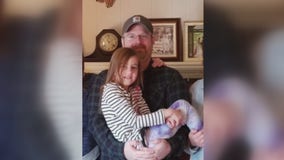 A metro Detroit family is grieving after a man and his 6-year-old daughter both died in a suspected drunk driving crash in Waterford. 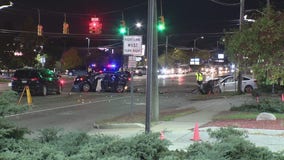 A man named Trevor Duncan, 28, is facing multiple charges including murder and drunk driving after a multi-vehicle crash in Waterford on Oct. 13, 2020 killed a 6-year-old girl and seriously injured her father. 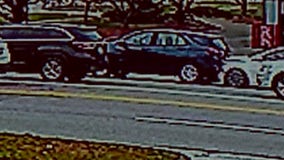 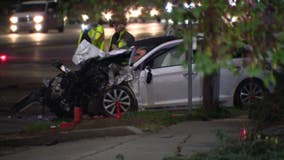 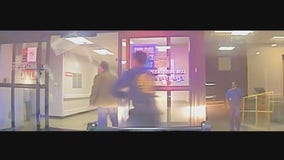 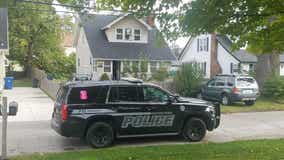 Waterford Police said a man is in custody for the stabbing death of his wife around 3:15 Friday morning. 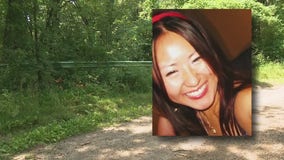 The Deputy Medical Examiner in Oakland County testified Monday that a poker player who was found dead in July in Waterford was still alive when she had been burned. 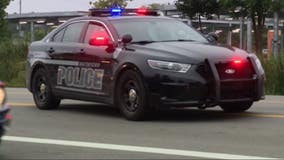 Early Thursday morning, a Waterford resident was killed after being struck by a vehicle while crossing the street. 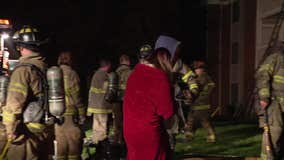 It was an unforgettable scene at Whispering Woods Apartments in Waterford around 3 :00 Saturday morning. 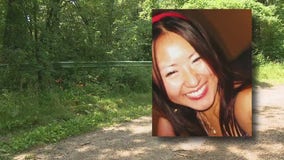 Susie Zhao was bound with zip-ties, sexually assaulted, and set on fire before she died, last month. 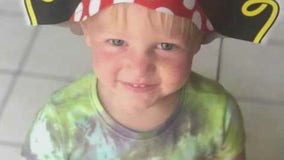 A Michigan family is grieving the death of a 3-year-old boy after a family member accidentally hit him with their car. 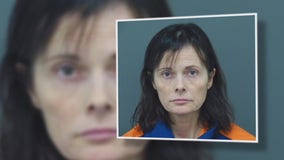 Tina Talbot, a Michigan woman who was sent to prison for shooting and killing her husband has been granted parole after making a self-defense plea to the parole board. 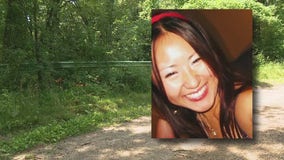 Police in Waterford are asking people who know anything about Suzie Zhao's death to come forward. 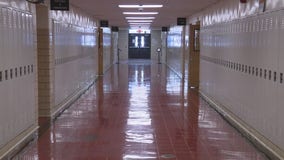 School districts in metro Detroit are starting to release their plans for learning this fall amid the coronavirus pandemic, with may including some form of virtual instruction. 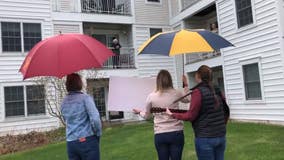 Residents of a Waterford senior living facility were treated to a song on Mother's Day as one of the occupant's family sang a song outside their apartment. 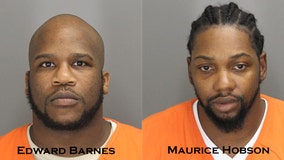 Waterford Police announced Thursday that two men were arrested for the murder of a man in 2009. 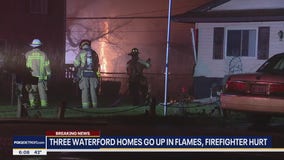 Three homes in Waterford Township caught fire early Wednesday morning after a power line fell. One first responder was injured during the incident, but they are expected to be okay.