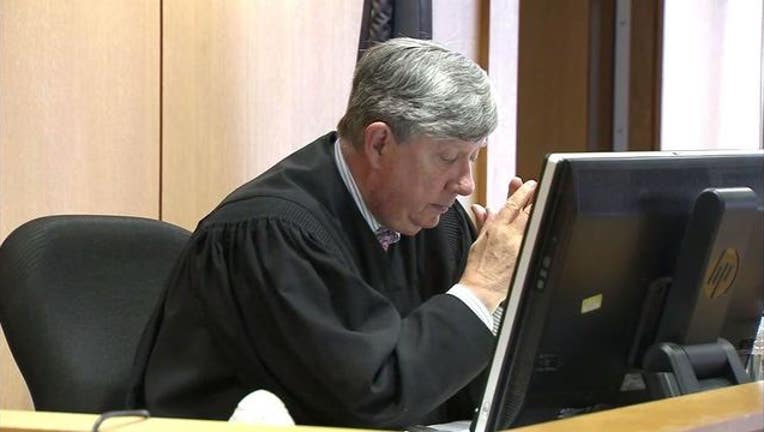 Skutt, who handled criminal cases for the Third Judicial Circuit of Michigan, collapsed in the courthouse Monday at lunch time and later died, according to judges Gregory Bill and David Groner.