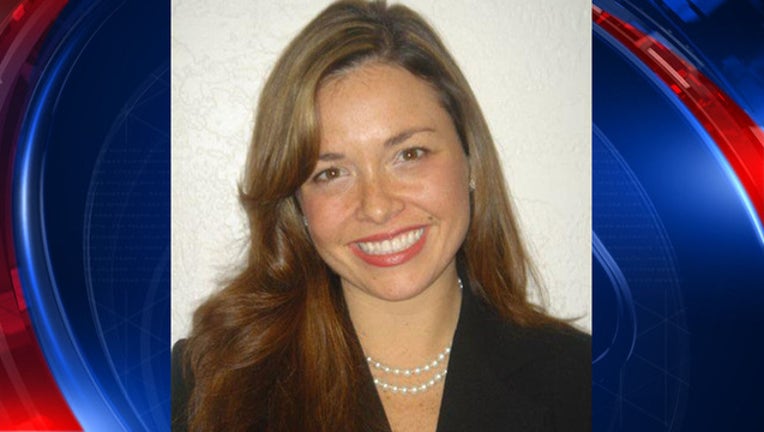 DETROIT (AP) - An elected official from Pittsburgh and her husband have been charged following an altercation with police in a Detroit hotel.

Wagner was arrested March 6 after hotel officials reported a disturbance. Security had asked Mosley to leave after he was not allowed up to his room because he didn't have his key.

Police say Wagner prevented an officer from removing Mosley and pushed the officer. She and Mosley have disputed those accounts. They have not been arraigned.