GROSSE POINTE, Mich. (FOX 2) - A man seeking to become a judge could get a boost on Election Day after changing his last name to one that's long been associated with Detroit-area courts

As first reported in the Free Press, Nicholas Boback filed for a name change in November 2019 and then formally - and legally - became Nicholas John Bobak Hathaway. Then, a month later he filed to run for judge as Nicholas John Hathaway.

And if elected, he would join his wife, Dana Hathaway, a Wayne County Circuit Court judge.

He's married to Dana Hathaway, who has been a judge since 2013. By blood or by marriage, at least 10 members of the Hathaway family have served as Wayne County judges over the last 20 years.

FOX 2: A lot of political experts say having a name is a big deal. Hathaway is a pretty good name if you want to be judge in Wayne County."

"I hope so," Nick Hathaway said.

It was first reported in the Detroit Free Press that Nick Boback applied for a name change in November 2019. He then formally and legally, became Nick Hathaway. A month later he filed to run for judge under the name Nicholas John Hathaway.

"Being a Hathaway right now, doesn't sound so good," he quipped.

"Welcome to the family," his wife Judge Dana Hathaway said.

Nick says that a name change was in the works for a long time.

"The decision to change my name goes back to our second date in 2002," he said. "She looked across the table and said if this is going anywhere I'm not changing my name but you might think about changing yours." 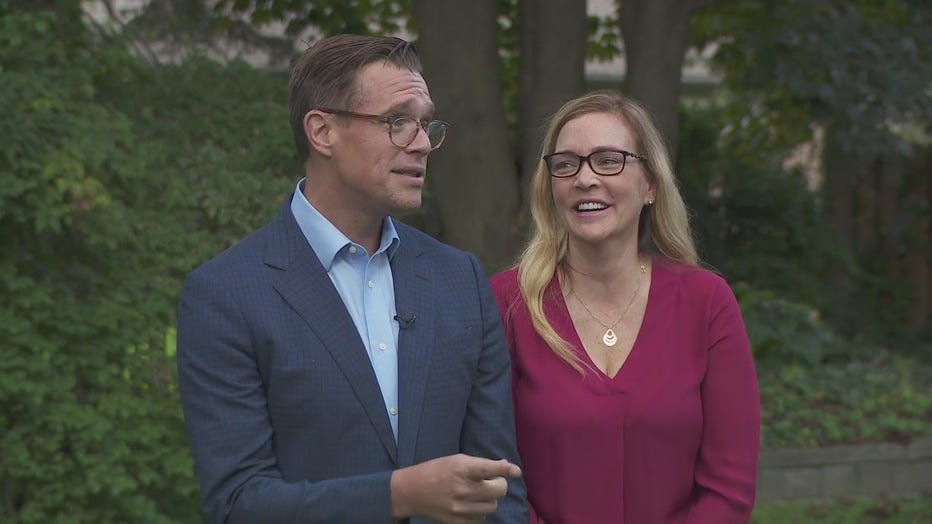 For 39 years, he was Nick Boback, a lawyer, a Wayne County referee for the last 11 years, and now a candidate for Wayne County Circuit Court.

And if elected, he would join his wife, Dana Hathaway, a Wayne County Circuit Court judge.

And in case anybody's wondering, their three kids have the Bobak Hathaway name.