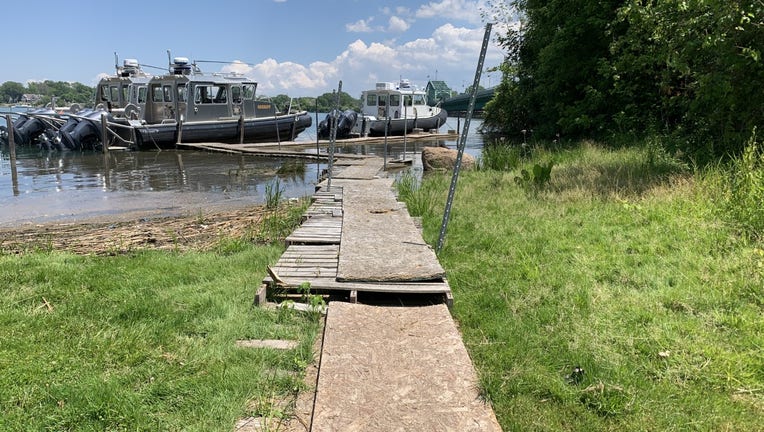 TRENTON, Mich. (FOX 2) - The Wayne County Sheriff's Office is getting a new dock for its marine unit, allowing for faster deployment of units on the Detroit River.

The $1.4 million project will break ground in Trenton Wednesday - a day that deputies have been looking forward to for more than a decade.

The new dock is part of a larger revitalization effort by the county administration and sheriff's office to remake department's marine division, which is located at Elizabeth Park in Trenton. It's the only base stationed directly on the Detroit River in the downriver area.

"This allows us to lend boat space to other agencies for joint operations and for safer and quicker deployment for employees. It also offers a safer environment for the general public," a release from the office said.

Along with the refurbished dock, there will also be new construction for improvements at the park. They include a seawall, custom guardrail, a floating dock, as well as bolstered electrical services and landscaping. 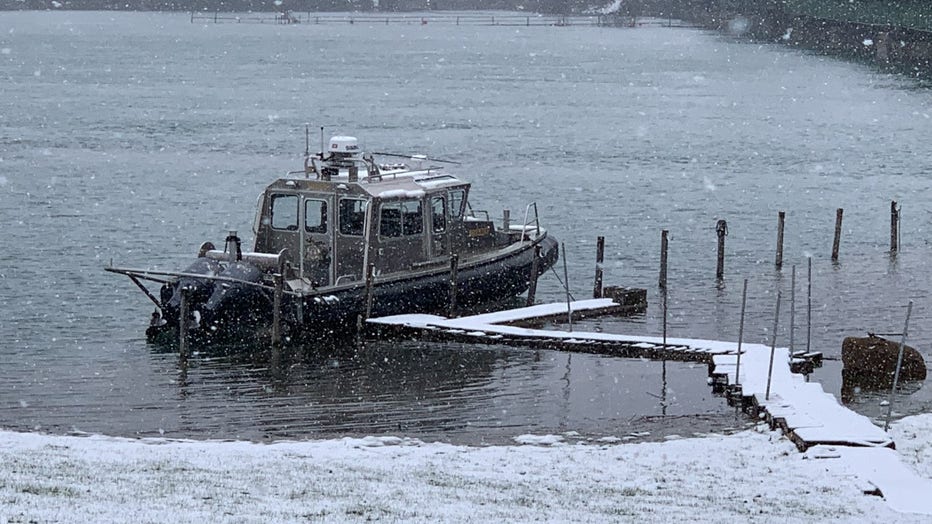 According to the sheriff, the old dock had rotted away as water lapped against the wood and eroded the bank. To compensate for the lost shore, the construction will raise the ground. The floating docks will help with the changing nature of the river.

The completion of the project is expected by the end of the year.