People who looked Arab or even resembled being Arab dealt with hatred in the wake of the 9/11 terror attacks.

DEARBORN, Mich (FOX 2) - After the 9/11 terror attacks, Arab Americans faced hatred and death threats for who they are.

"We were just very scared like every American, what has happened," said Osama Siblani, the publisher of the Arab American News. "But also we were scared for our lives, too, for guilty by association."

More: How to send a letter to a first responder for 20th anniversary of 9/11

Hours after the 9/11 attack, Siblani's life was threatened.

"I was subjected to, to you know, an attempt on my life here that day from people who were arrested by the Dearborn police and they were sent to jail," he said. "We were, that day, acting like every American." 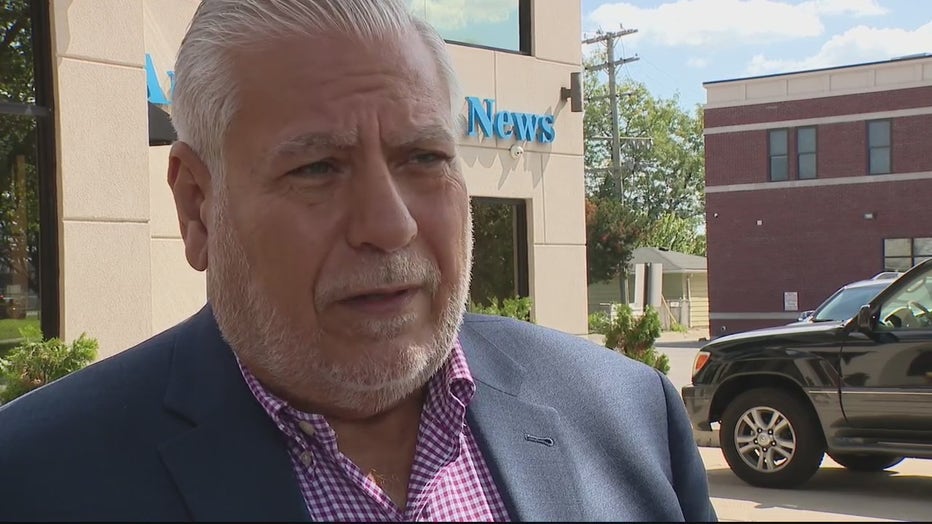 Dearborn Police Chief Ronald Haddad recalled what Arab-Americans had to go through following 9/11.

"People who remotely resembled Arab or Muslim, they got targeted. Bangladeshis got targeted, Hispanics got targeted," Haddad said. "That's the sin of bigotry. We think it's always aimed at someone else and sometimes we sit silent, but if you even resemble an Arab, whether you're Christian or whether you're not, you're a target."

Haddad was recently honored by the National Law Enforcement Museum as an Arab American police chief.

Related: Americans asked to honor 20th anniversary of 9/11 through service

Siblani said that 20 years later Arab Americans are working hard and showing others that they are American just like everyone else.

"You go to work. You serve your country. You serve your family. You protect your neighborhood. You participate in the political process. You get appointed to positions. You work hard in serving your community, and that's how we fight back," he said.