DAYTON, Ohio - More than 40 pounds of fentanyl was seized by a multi-agency task force last week in Ohio, with the state’s attorney general comparing the amount to “a weapon of mass destruction.”

Three people allegedly involved in narcotics trafficking were arrested in the investigation, identified as Shamar Davis, 31, Anthony Franklin, 30, and Grady Jackson, 37, all from Dayton, the Montgomery County Sheriff’s Office said. 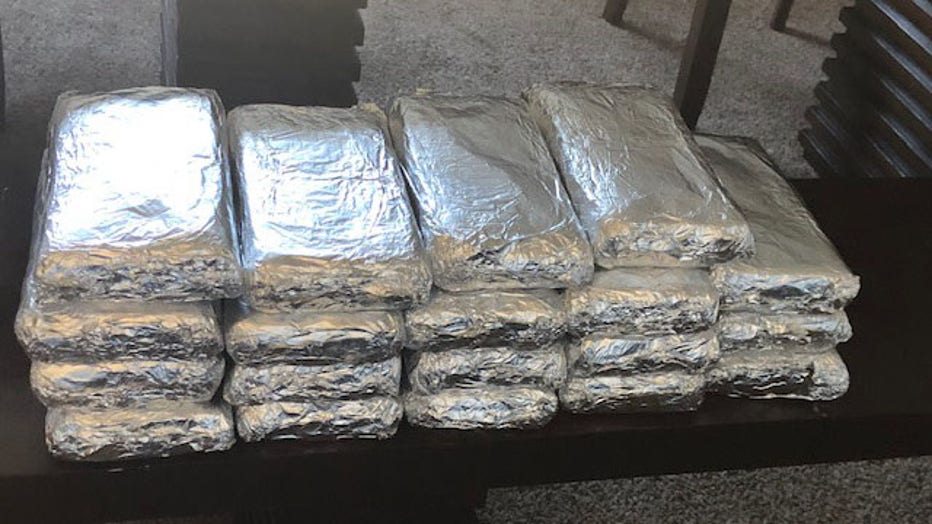 "The quantity of fentanyl in this case amounts to chemical warfare and a weapon of mass destruction," Ohio Attorney General Dave Yost said. "I applaud the work of our task force and our law enforcement partners - this is an enormous amount of deadly drugs that will no longer be on our streets." 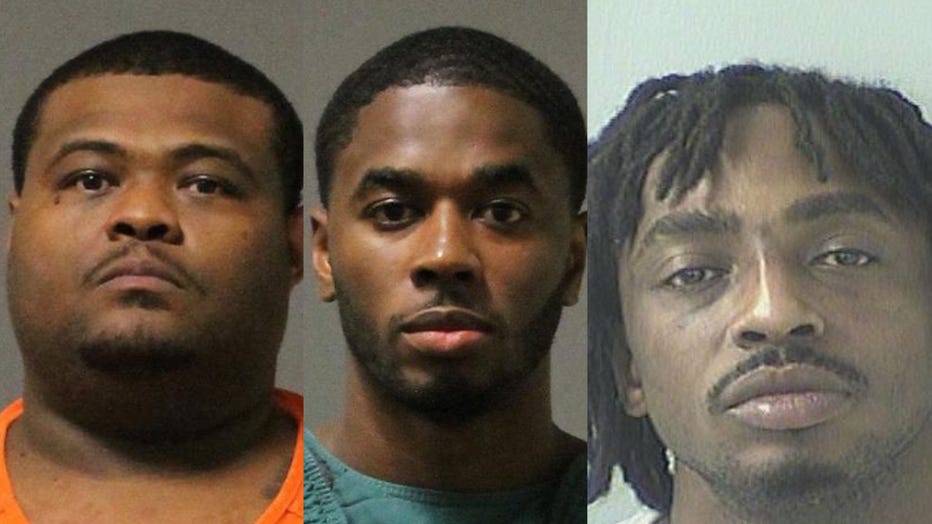 Fentanyl, a synthetic opioid pain reliever, is 50 to 100 times more potent than morphine, according to the Centers for Disease Control and Prevention.

The amount of fentanyl seized in the bust was “enough to kill the entire population of Ohio, many times over,” Callender said.

Montgomery County Coroner Dr. Kent Harshbarger said both fentanyl and methamphetamine are responsible for the “vast majority” of overdose deaths in the area.

Overdose deaths from fentanyl have skyrocketed in the United States. In 2011, there were 1,663 deaths reported — compared to 18,335 in 2016, according to a report released by the CDC.

The Department of Homeland Security was considering designating fentanyl as a weapon of mass destruction "when certain criteria are met," according to an internal memo obtained earlier this year by the military news website Task & Purpose.

“These illegal drugs ruin lives, destroys families, fuels violence, drives up property crime, and wrecks neighborhoods,” Streck said. “Anyone associated with it—especially those who sell and traffic it — are doing violence to people and causing harm in our communities.”