Dashcam and body cam footage showed Taylor police hitting a man and piling on him.

According to authorities, police were called at 1:43 a.m. on April 1, 2020, about an alleged domestic disturbance involving the caller's boyfriend, 34-year-old Brendan Morgan. The caller told police Morgan had left her home and was headed toward a Marathon gas station in a black sedan.

According to the Wayne County Prosecutor's Office, one of the officers, 23-year-old Tyler Peake, walked toward Morgan with his gun out and told him to stop his car and get out several times. Morgan rolled down his window and raised both of his hands so they were visible, officials said.

Ten seconds after yelling commands, Peake is accused of punching Morgan in the face. Then, other officers pulled him from the car and threw him on the ground. 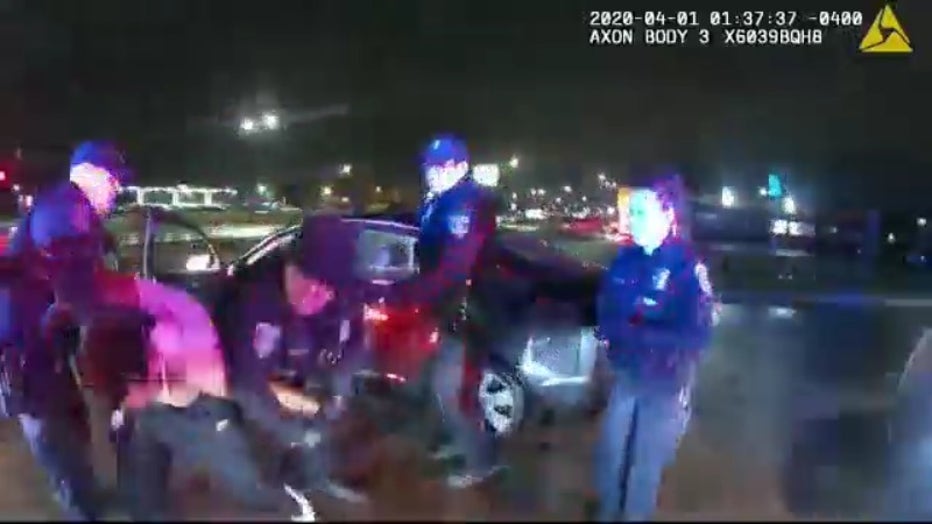 "You look at it and they just look like a pack of wild dogs. They are swarming this one individual -- tasing him, treating him less than human," Perkins said. "It was like AP Powder Keg, and they all were pouncing on him."

During the incident, Morgan can be heard saying that he was hit in the head 10 times.

"Welcome to Taylor," an officer responded.

Perkins is representing Morgan in a lawsuit against the officers. According to the suit, police lied about what happened. 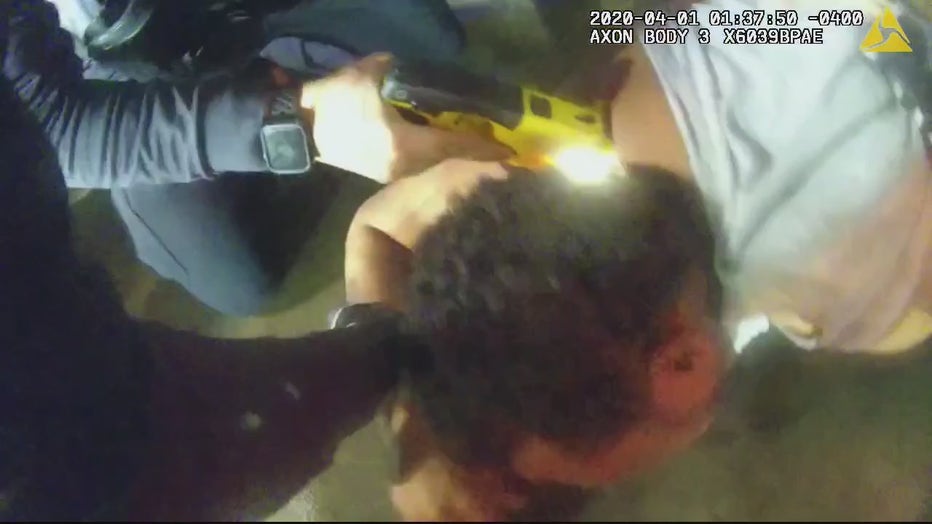 "There's other crimes, and the most significant crime I see is that you went to court and lied about this and lied under oath," he said.

Morgan was originally charged with resisting and obstructing a police officer and fourth-degree fleeing the police, but a judge dropped those charges after seeing the video.

A domestic violence charge and malicious destruction of a building charge connected to the incident that prompted police to be called were also dropped after Morgan's girlfriend didn't appear for court.

The officer accused of punching Morgan in the face, Peake, was charged Wednesday with misconduct in office and assault and battery. He has been placed on unpaid leave. 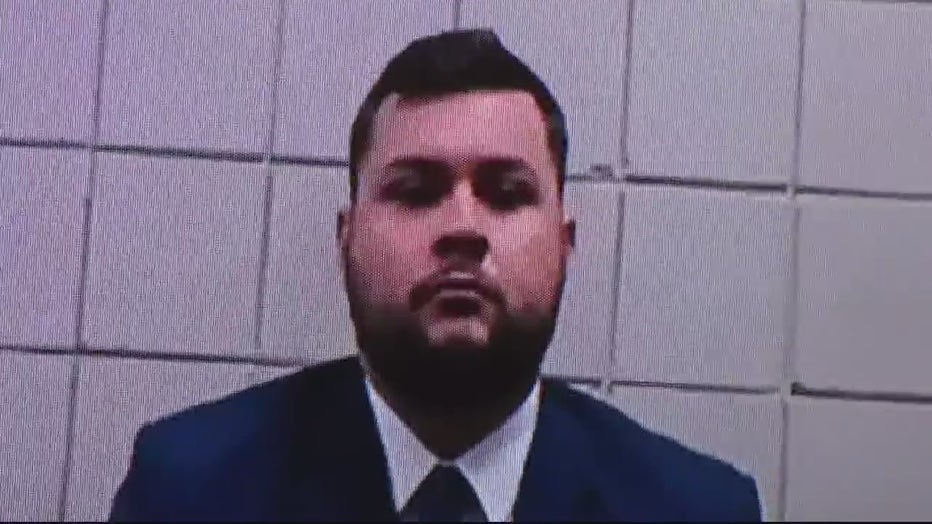 "I've grown accustomed to this type of behavior with African Americans and the Taylor Police Department, accustomed to it," Perkins said. "It's all black against white, every case that we have."