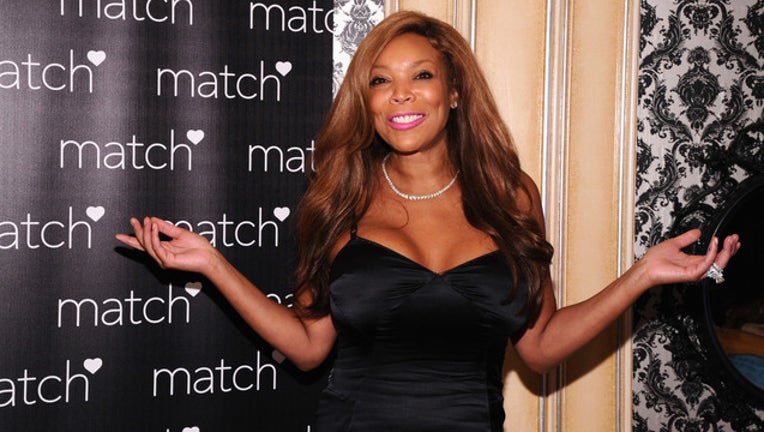 Wendy Williams announced on Wednesday that she's taking a 3-week break from The Wendy Williams Show, at the order of her doctors, to seek treatment for Graves' disease.

The syndicated talk show host made the announcement during her show so she can focus on her health.

"My doctor has prescribed...are you ready? As of today, three weeks of vacation," she told the in studio audience and viewers at home. "As women, when we have families, we always put everything before us, including business."

Graves disease is an autoimmune disorder that causes overstimulation of the thyroid - which can lead to puffy eyes, anxiety, fatigue, and more.

Wendy explained that the disease affects muscles behind the eyeballs and was the reason for her eyes twitching in recent episodes.

Wendy, 53, will take 3 weeks off - but joked that she would be back in 2. Either way, rerun episodes will air during her hiatus. Watch her announcement in the video below: